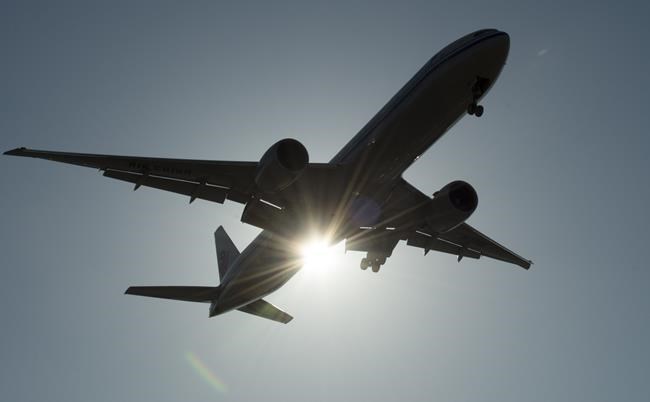 OTTAWA — Canada's flight industry is taking some heart in signals from the throne speech that federal financial help is on the way but wants to see quick, clear action to support the sector, which has been devastated by the COVID-19 pandemic.

The government's speech from the throne Wednesday pledged "further support for industries that have been the hardest hit, including travel and tourism."

The council, which represents the largest Canadian carriers like Air Canada and WestJet Airlines Ltd., says passenger numbers are down 94 per cent from 2019 amid ongoing travel restrictions.

Canadian Airports Council president Daniel-Robert Gooch says tens of thousands of air industry jobs have been lost since March as costs and debt pile up, with the throne speech offering "some hope" to staunch the bleeding.

Unlike countries including France, Germany and the United States, Canada has held off on sector-specific support for carriers, instead rolling out financial aid available to many industries, such as a wage subsidy and loans starting at $60 million for large firms.

This report by The Canadian Press was first published Sept. 24, 2020

Companies in this story: (TSX:AC)

CANADA: Feds to unveil more pandemic support for Indigenous communities
Oct 30, 2020 8:39 AM
Comments
We welcome your feedback and encourage you to share your thoughts. We ask that you be respectful of others and their points of view, refrain from personal attacks and stay on topic. To learn about our commenting policies and how we moderate, please read our Community Guidelines.