COVID-19: Ways to curb the increasing misinformation about coronavirus 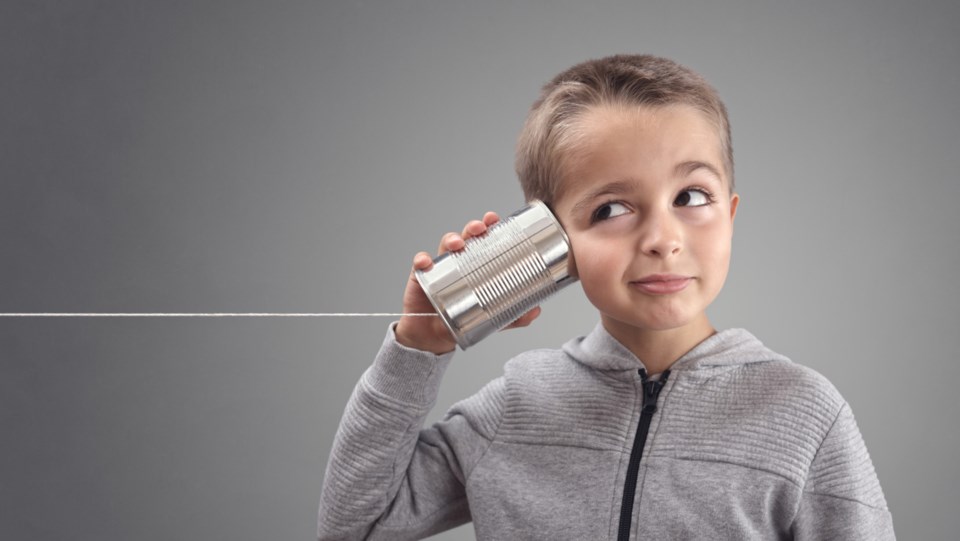 Everyone is responsible for slowing the spread of the disease. Every action counts. This is also the case in the fight against misinformation, which intrudes on the overabundance of news, mixing facts, rumours and fake news. The World Health Organization (WHO) has described this phenomenon as an infodemic.

Our research on social media propaganda shows that bystander inaction can encourage the proliferation of fake news. Anyone with access to the internet can contribute to the war on misinformation; for example, many are already doing so by creating videos or songs with prevention messages.

As dangerous as the virus

According to the WHO, the COVID-19-related infodemic is just as dangerous as the virus itself. False preventive measures, such as traditional African treatments and fake remedies, like eating garlic, drinking warm water with lemon slices or adulterated alcohol, hinder the fight against the illness.

Similarly, conspiracy theories accusing China of manufacturing the virus, blaming 5G cell towers for spreading the disease or falsely accusing business magnate Bill Gates of causing the epidemic to sell us a vaccine may have consequences that go beyond public health.

Such rumours, myths and exaggerated facts fuel new forms of xenophobia online and offline. Many people of Chinese or East Asian origin are being insulted, assaulted or denied services. Religious, minority and elite groups are being blamed online for its spread.

Internet users who share memes, videos or photos that make fun of the virus, even without any harmful intent, also risk spreading misinformation. There is a danger of fuelling panic and confusion in the population. People no longer know who to trust and become more vulnerable to manipulation and cybercrime.

Another source of confusion is Beijing’s attitude. Western governments, led by German Chancellor Angela Merkel, have questioned the Chinese government about the origins of the virus and the real extent of the pandemic in China. Despite Beijing’s denials of hiding anything, the disappearance of Chinese whistleblowers is fuelling speculation, whether it is true or not.

Several measures have been put in place to curb the circulation of fake news.

Asian countries did not hesitate to enforce criminal prosecutions related to the COVID-19 infodemic.

In Québec, fact-checking services such as the Rumour Detector are available to the public. The WHO uses its existing network called EPI-WIN to track down misinformation in several languages. It also asks technology giants to filter out false news and promote information from credible sources.

The WHO has also launched a health alert on WhatsApp and a chatbot on Facebook Messenger to provide accurate information about the virus.

The United Nations is sparing no effort either in tackling misinformation and cyber-frauders who exploit the crisis. The United Nations Development Program supports the #CoronaVirusFacts Alliance, which brings together more than 100 fact-checkers from over 45 countries in the International Fact-Checking Network.

The infodemic is as real as COVID-19. As with the virus, we must take every precaution to protect ourselves and our loved ones. If it is not stopped quickly, fake news shared on social media quickly becomes viral and can influence a large number of users.

An invisible virus, which sometimes causes no symptoms, is difficult to control. While physical distancing, hygienic measures and the wearing of masks currently seem to be the best means of limiting the spread of COVID-19, vigilance is also one of the best ways of eradicating false and fake news.

First of all, it only takes a few clicks to detect false information. Second, to obtain credible information, several resources exist. The COVID-19 Poynter resources, the COVID-19 Alert on Google, the Coronavirus disease (COVID-19) in Québec website offered by the Government of Québec and the WHO online information platform are examples of sites to consult as needed.

Remaining critical when overwhelmed by an immeasurable amount of information from thousands of sources is a great challenge. People may wonder how they can play a meaningful role when even multinational corporations and governments are unable to mitigate the scope of the infodemic.

Fact-checking and rational debate are essential to combat the COVID-19-related infodemic, but these strategies can have adverse effects.

A study on the Zika virus showed that attempts to flush out misinformation did not reduce misconceptions about the virus, but rather reduced people’s confidence in the accuracy of WHO’s epidemic information. One of the reasons given is that some people cling to simplistic explanations rather than deciphering complex information in a chaotic environment, where little factual information is available on the sources of the new threat and how to protect against it.

But acting against misinformation in the infodemic is everyone’s responsibility. Without trying to demystify every piece of false news, we can always reduce its scope. Here are five measures to prevent the spread of misinformation:

With these simple gestures, and by often sharing credible information, you and your network will be less exposed to the dangers of the infodemic.

Social media users are spending more time online than ever before. It is imperative that they do their part to stop the spread of false and fake news, which will likely continue to proliferate even beyond the end of this containment.

Read the original article. This article is republished from The Conversation under a Creative Commons license.

WATCH: Health and safety training for employees, job seekers to be available online
Jul 3, 2020 12:30 PM
Comments
We welcome your feedback and encourage you to share your thoughts. We ask that you be respectful of others and their points of view, refrain from personal attacks and stay on topic. To learn about our commenting policies and how we moderate, please read our Community Guidelines.