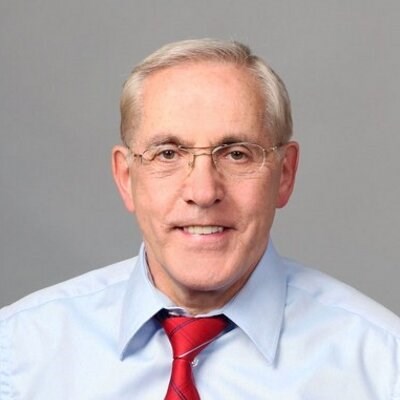 Bob also served as the Regional Chair of Ottawa-Carleton and was later elected Mayor of the amalgamated City of Ottawa. He has been a champion of public transit, including clean light-rail expansion, and helped build over $150 million in new recreational and health care infrastructure in Ottawa neighbourhoods. A strong financial manager, Bob ensured Ottawa maintained its Triple-A fiscal rating under his leadership.

Bob Chiarelli has been a passionate community advocate all his life. Born and raised in Ottawa's Little Italy as the youngest of seven children, Bob earned his law degree at the University of Ottawa and set up a community-based legal practice. Always actively involved in his community, Bob worked to modernize the refugee claim process and give low-income Ottawa residents better access to affordable housing.

During his break from political life, Bob remained actively committed to his community, serving as Vice-Chair of the Royal Ottawa Foundation for Mental Health, Member of the Board of Peace Camp Ottawa, and as a fundraising volunteer with Citizen Advocacy. He was also a Senior Fellow in the Graduate School of Public and International Affairs at the University of Ottawa.

Bob and his partner, Randi Hansen, live in Ottawa. He enjoys spending time with his adult children and two grandchildren.