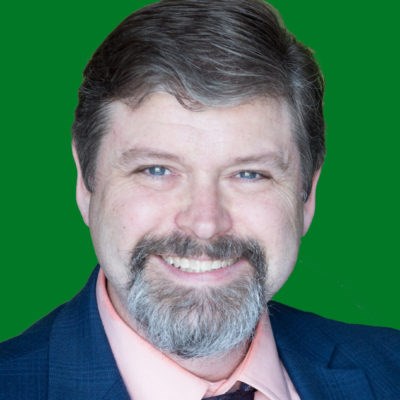 Daniel has had a successful career in Education as a Computer Science teacher since 1998, earning his Masters of Education at the University of Western Ontario in 2011.

Daniel and his four daughters enjoy living in Embrun, Ontario.  Amicably separated, he shares 50/50 custody of his four young daughters with his ex-wife.

In his twenty years in the field of Education he has worn many hats: Past executive member of Ontario High School Chess Championship, Senior faculty member of the Fulford Debate League, University Admissions advisor for Dalian Maple Leaf Int’l School in China, and support staff as a Faculty Technology Coach.

In his modest free time, Daniel has enjoyed volunteering at the Lost Villages Lions Club with his partner (who is a member of the club) and his four children where he can be found flipping pancakes to raise money for various community initiatives.

In his youth, Daniel spent his summers at the cottage with his grandparents on Baptiste Lake near the town of Bancroft Ontario.  This fostered his love of the great outdoors and has given him a passionate perspective of the importance of protecting our natural resources here in Ontario and the planet.