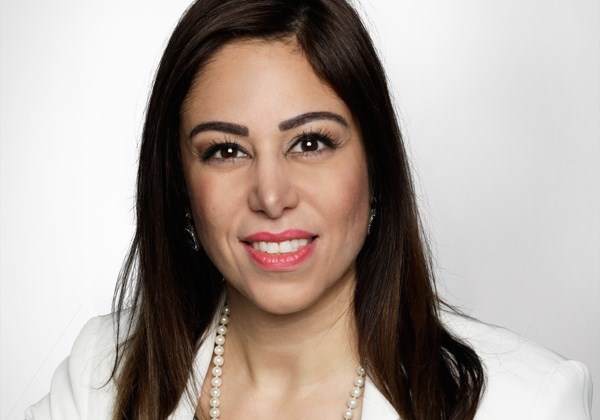 Stephanie Maghnam, is a 20-year resident of Kanata-Carleton where she shares her home with her husband and two children in West Carleton, just minutes from Kanata. In 2017, Stephanie was named the Kanata North Citizen of the Year for her exceptional civic leadership, spirit and role as a community builder.

Stephanie is a champion for the rights of women and girls, food security, affordable housing, healthcare and seniors. She is an active volunteer and supporter of Ottawa’s women’s shelters, rape crisis centres and many other women’s organizations. She has spent years working with families with children and young adults on the autism spectrum. Stephanie’s strong community ties within the Kanata North high tech community and the rural areas of the riding will ensure a strong voice at the Ontario Legislature.

Stephanie was born and raised in Edmonton, Alberta where she studied journalism and broadcasting. She was a television host and reporter for a community station in Edmonton.