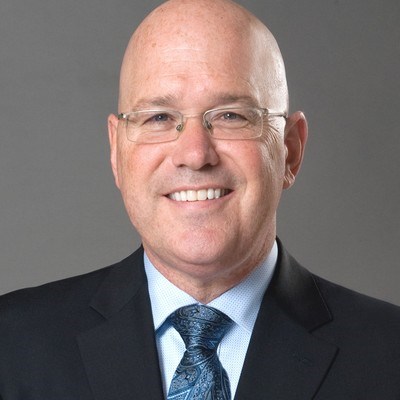 Steve Clark was first elected MPP for Leeds-Grenville in a March, 4, 2010, byelection. It was a landslide victory by a 66 per cent margin.

He was subsequently re-elected in the October 6, 2011 provincial election and won re-election for a third term in office in the June 12, 2014 provincial election. Steve currently serves as Deputy Leader, Deputy House Leader and is also Critic for Ethics and Accountability.

Steve gained attention across Canada in 1982 when, at the age of 22 and just out of university, he was elected Mayor of the City of Brockville. This gained him the title of Youngest Mayor of Canada and a notation in the Who’s Who of Canada. Steve served three terms as mayor and, during his tenure, was also the President of the Association of Municipalities of Ontario.

Steve also worked in the media and Internet development for 14 years with the Brockville Recorder and Times newspaper and RipNet.

Prior to his election as Leeds-Grenville MPP, Steve was the Chief Administrative Officer for the Township of Leeds and the Thousand Islands.

Steve believes in being a strong leader in his community. He was the founding chairman of the 2007 Leeds-Grenville International Plowing Match and Country Festival.

A proponent of education and physical fitness, Steve also helped raise $1.3M for the Thousand Islands Secondary School Track Facility, one of the largest fundraising accomplishments for a public educational institution to date in this region. This state-of-the-art facility now attracts thousands of athletes to the community each year and played host to this year’s OFSAA championships.

Steve also boasts over a quarter of a century of community volunteerism. Some of the many groups and committees he has served with are St. Lawrence Lodge, the Brockville Braves hockey club and the Brockville and Area YMCA. He is also a Past President of the Rotary Club of the 1000 Islands, a position from which he had to retire when he was elected MPP.

Steve is married to Deanna. Together they are the proud parents of a blended family of five: Mitchell, Caitlin, Jordan, Alex and Meghan.