A complex is set to be erected in the Preston/Gladstone area, and PAL Ottawa hopes to offer 60 per cent of its units at a reduced rental rate.
Jun 16, 2020 9:00 AM By: Hollie Grace James 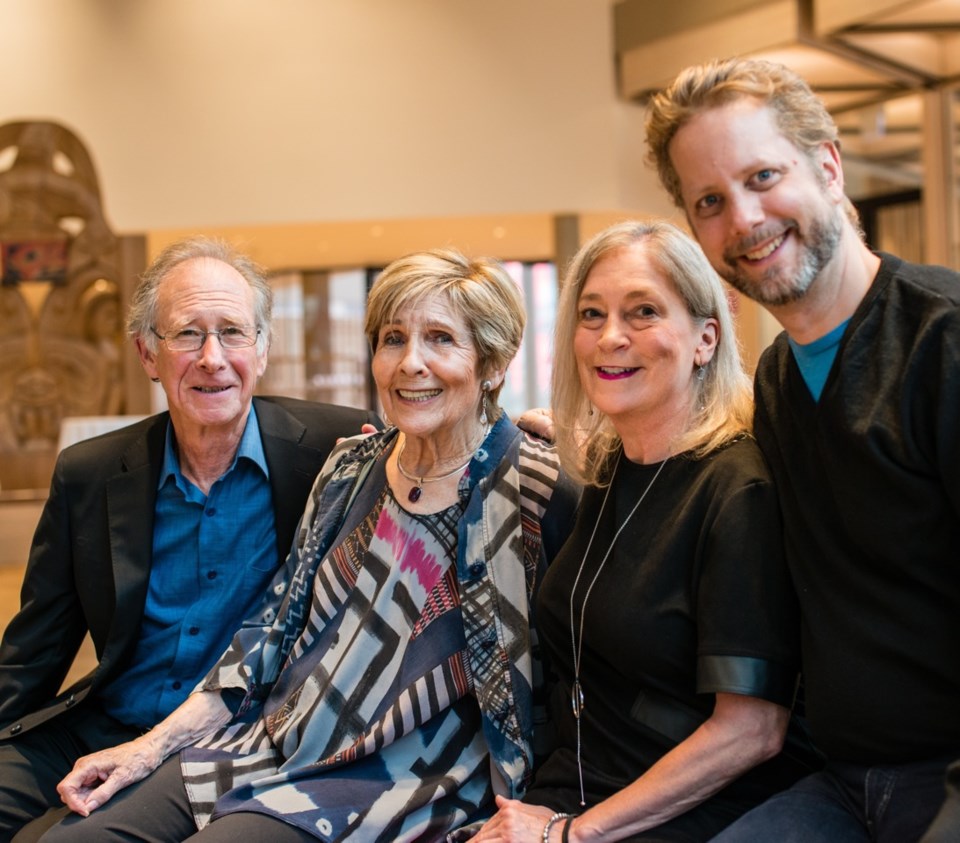 An Ottawa non-profit is starting the process of providing affordable homes to residents working in the arts industry.

According to a 2010 study by the Cultural Human Resources Council, the average full-time senior arts worker in Canada makes $17,137 annually, while the Canada Mortgage and Housing Corporation (CMHC) says rent for a one bedroom apartment in the capital tends to go for an average of $1,307 per month.

The organization is accepting applications for a future affordable housing complex, which features 80 apartment units in central Ottawa that could be ready as early as 2023.

What started in Toronto circa 1993 has expanded to Vancouver and now Ottawa, says Peter Haworth, chair of PAL Ottawa’s board of directors. And although the acronym stands for 'Performing Arts Lodge' in the other cities, it doesn’t necessarily apply here.

"The difference here is that it’s opened up to all arts workers, [not just performing artists], and all disciplines including those on the technical and administrative side and people who have devoted their lives to the arts. We’re under a bigger umbrella," explains Haworth.

Although construction on the building has yet to begin and PAL Ottawa remains in the preliminary stages of development, Haworth explains their vision, saying it will not be a retirement home, but a space where those aged 55 and over can find a place to live and carry on with their work.

"[There are] many artists we know who are loved and admired in this city and people would be pretty shocked at their living situation. You see them onstage performing and it seems so glamorous and marvelous and you don’t really have a picture of what's going in their home. We don’t want to lose their work. So this is to create a residence, a PAL place, where the artists would have a break on their rent."

The intention is for the central Ottawa building to include a creative space onsite and provide rent prices ranging from market value to below, with the hope of offering 60 per cent of the units at lower rents, although Haworth admits that this number will depend on fundraising.

“There are all kinds of questions about the development that make it really hard for us to predict but we know that the price of the apartments will be somewhat less than what’s out there right now. We have to have a range [but] there are some cheaper ones and that’s a huge part of our mandate and mission.”

Over 70 applications have come through since February and Haworth admits that there aren't many units left, but they will continue to place applicants on a waiting list.

“It’s great for us. It’s a real calling card for our case. But on the other hand, we want our friends and colleagues to know that they should sign up.”

And you don’t have to be 55 and over to get on the waiting list, but rather Haworth says to “think of it as insurance. Things are always shifting so it’s important to get on.”

Haworth admits that affordable housing is a frightening issue where we live and he understands that there are many who are a short step away from being homeless.

“Our heart goes out to all the people who are living with rents that are just way too high. But we’re happy to be taking care of our own and I think in the world of this kind of service there’s more and more understanding that people look out for whatever kind of group they find themselves [in] and make that effort to help themselves.”

Haworth insists that this project isn’t only beneficial for the artists, but the community as a whole, as artists are known to increase the value of an area.

“When you bring artists into an area, it raises the whole community’s spirit and soul and it attracts people to come and see what’s going on.”

PAL Ottawa continues to accept applications and also offers a service called Supporting Cast that helps senior artists in their daily living. To apply and for more information, click here.

Local muralist promoting positivity during COVID-19 through art in ByWard Market
May 19, 2020 12:30 PM
Comments
We welcome your feedback and encourage you to share your thoughts. We ask that you be respectful of others and their points of view, refrain from personal attacks and stay on topic. To learn about our commenting policies and how we moderate, please read our Community Guidelines.