He will back up Vancouver starting netminder Jakob Markstrom.
Feb 5, 2019 12:04 PM By: Mike Vlasveld 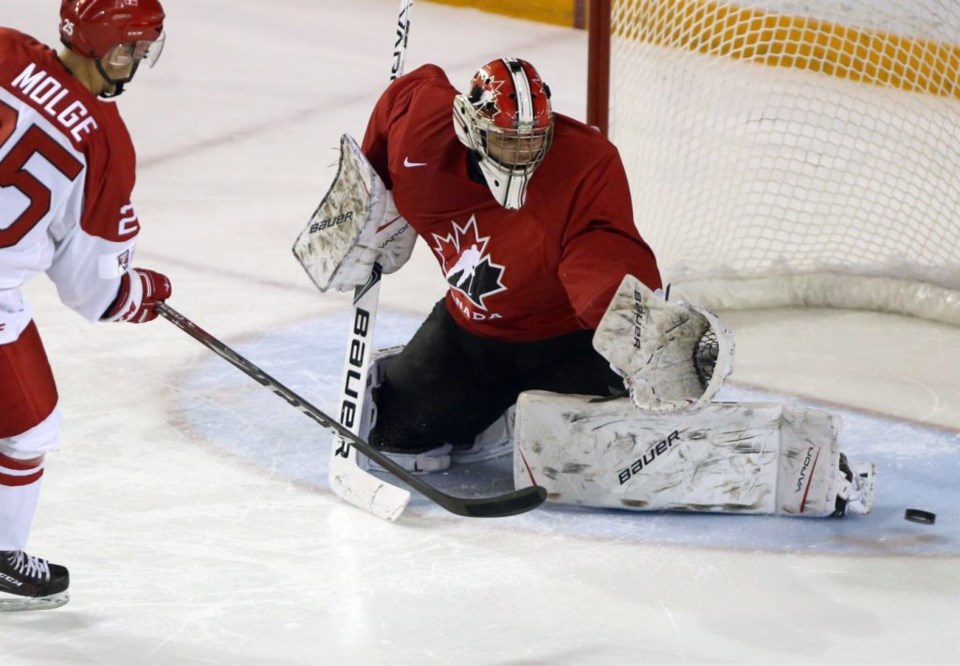 Ottawa 67's goaltender Michael Dipietro will be on the bench of the Vancouver Canucks as the team travels to Washington.

The Canucks regular back-up goalie Thatcher Demko is injured, so DiPietro was called up on an emergency basis, Monday night.

Vancouver takes on the Capitals in Washington, Tuesday night.

The reigning OHL Goaltender of the Year, DiPietro owns an 18-10-0-1 record with a 2.46 goals-against average, .913 save percentage and two shutouts through 30 games between Ottawa and Windsor this season.

He won both his starts last weekend, making 30 saves in a 4-3 overtime win over the Guelph Storm on Friday before turning aside 25 of 26 in a 6-1 win over the Niagara IceDogs on Saturday.

DiPietro was Vancouver’s third round pick in the 2017 NHL Draft.

The 67's are back in action Thursday in Peterborough.