The military has been helping to distribute sandbags and inspect flooded-out infrastructure in Gatineau.
0
Apr 22, 2019 6:55 AM By: Jason White 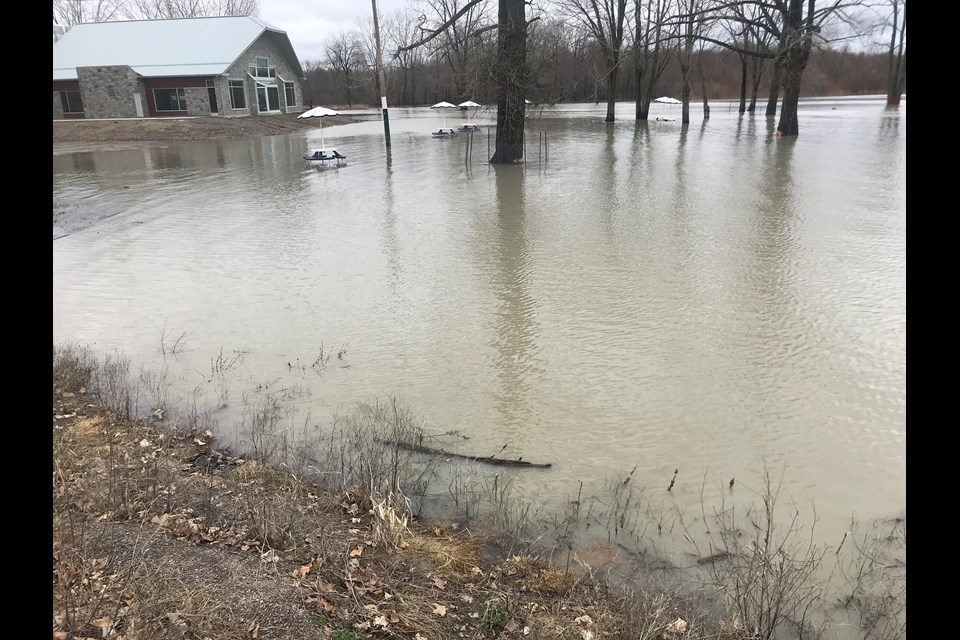 The latest Ottawa River predictions show water levels approaching their peak this week, but staying below the levels we saw during the worst of the 2017 floods.

In Gatineau, the military has been helping to distribute sandbags and inspect flooded-out infrastructure. So far, 98 evacuees have registered with the Ville de Gatineau's disaster assistance centre.

Despite the showers in the forecast for Tuesday evening, more concern seems to be focused on this week's double-digit temperatures.

"We're expecting warmer -- double digit -- days on Monday, Tuesday, Wednesday," said Yves Melanson, Ville de Gatineau spokesperson. "If that is going to be melting some of the snow and the ice up north, it may have an impact on the water level."

When the river will peak depends on where you are, according to the latest outlook from the Ottawa River Regulation Planning Board. It says the east end should see Ottawa River levels at their highest on Tuesday; just 5 to 11 centimetres higher than present levels. However, in the west end, the river is expected to peak at Brittannia on Saturday, by which point it'll have risen another half-metre.

Both areas are expected to see peak flood levels below those seen in May 2017.