'A blast of nature too close for comfort,' says Ottawa man nearly struck by lightning 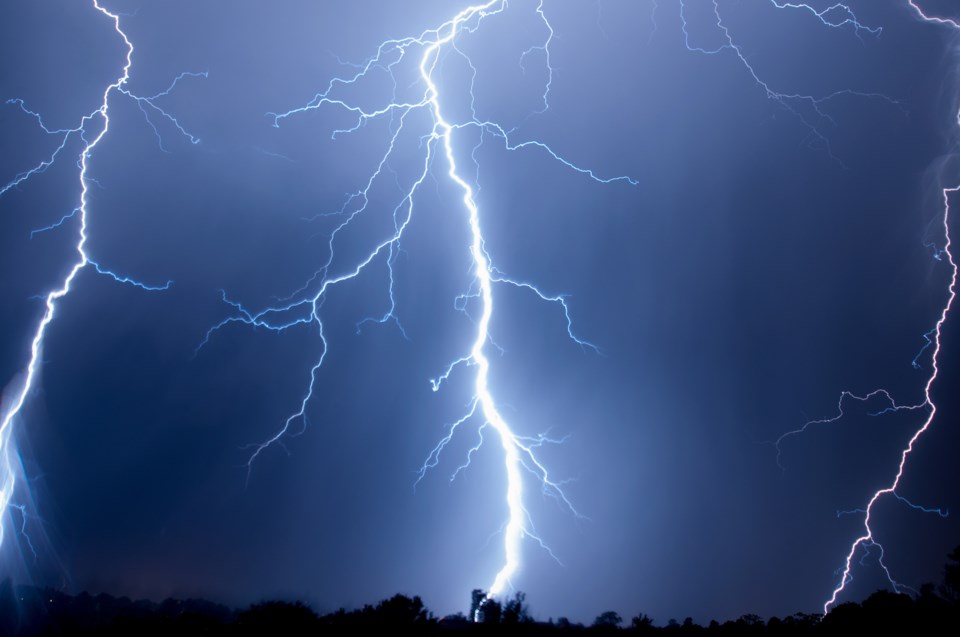 Sarp Kizir is lucky to be alive after a bolt of lightning struck his Ottawa backyard while barbecuing.

It was the holiday Monday after Canada Day, and Kizir decided to cook dinner for his girlfriend, who was due home after a weekend away.

He had fired up his charcoal grill and was waiting for it to get hot when some rain started.

The rain turned to a full on storm very quickly, so Kizir, who admitted on his Instagram page that he records everything, whipped out his phone to catch some footage of the heavy rain.

That's when he said a lightning bolt struck what felt like a few feet from where he was standing.

He told Ottawa Today with Mark Sutcliffe, "There's not much for me to remember because it happened so fast."

"I felt a bit of a shock wave from the air around me moving really quickly," explained Kizir. "It was a blast of air, a blast of sound, just a blast of nature that was too close for comfort.

Kizir described the sound as "unimaginably loud," saying he was shocked and terrified all at the same time.

Afterward, the self-proclaimed foodie was able to collect himself and continue preparing for the return of his girlfriend, with whom he could also share his story.

"We enjoyed eating and talking over a nice glass of Chardonnay," he added with a laugh.

Listen to the full conversation with Sarp Kizir: