Warren Clarke says the amount of time we currently spend talking about black issues is overshadowed by systems and ways of thinking where white is considered the default.
Jun 2, 2020 4:37 PM By: Jason White 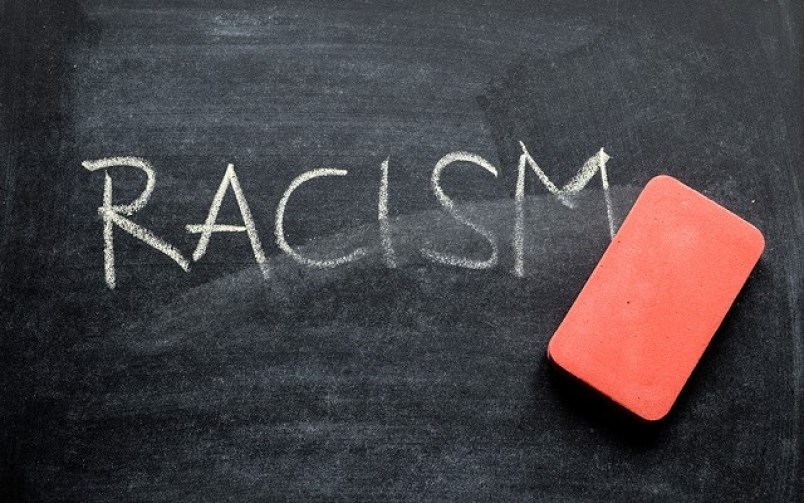 A doctor of sociology from Carleton University calls for deep and systemic change, if society is going to really address anti-black racism in Canada and elsewhere, and predicts a drift back to what we've been doing for years if we don't have those hard conversations.

Protests in the U.S., and solidarity demonstrations in this country, have been sparked by the video of the death of George Floyd, under the knee of a police officer.

"As a black man, regardless if I lived in Canada and not the United States, it's very hard to separate myself from that moment," said Warren Clarke, referring to the video of Floyd's death. "It could have been me."

Clarke's research interests include race and ethnicity; he tells 1310 NEWS that the amount of time we currently spend talking about black issues is overshadowed by systems and ways of thinking where white is considered the default.

"You see it through teaching history in schools," said Clarke. "When we go into schools, the only time black history is really taught, or really acknowledged, is when February rolls around."

Clarke adds that he thinks we need to talk about black issues like we talk about whiteness and white history.

"It goes further; we need to acknowledge that policies need to change, too," explained Clarke. "If we don't acknowledge it, we're just spinning the wheels."

Police search for teen last seen jumping from bridge into Ottawa River
Jul 4, 2020 9:10 AM
Comments
We welcome your feedback and encourage you to share your thoughts. We ask that you be respectful of others and their points of view, refrain from personal attacks and stay on topic. To learn about our commenting policies and how we moderate, please read our Community Guidelines.