The dedication is a symbol of gratitude and will serve to commemorate the 75th anniversary of D-Day.
0
Nov 8, 2019 6:47 AM By: Victoria Williston 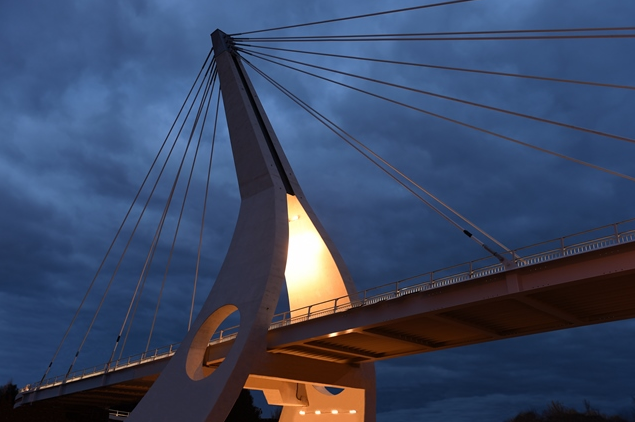 During a special Veterans' Week ceremony Friday, Mayor Jim Watson will be joined by councillor of Riley Brockington, to rename the Airport Parkway Pedestrian Bridge, the Juno Beach Memorial Bridge.

The dedication is a symbol of gratitude and will serve to commemorate the 75th anniversary of D-Day and the battle of Normandy.

Around 340 Canadians were killed in the assault on Juno Beach, and another 574 wounded.

The announcement will take place at the five-year-old bridge on Friday morning at 11 a.m.

Firefighters extricate driver in east end collision
Jan 25, 2020 10:21 AM
Comments
We welcome your feedback and encourage you to share your thoughts on this story. We ask that you be respectful of others and their points of view, refrain from personal attacks and stay on topic. To learn about our commenting policies and how we moderate, please read our Community Guidelines.