Alfredsson passed over once again by Hockey Hall of Fame 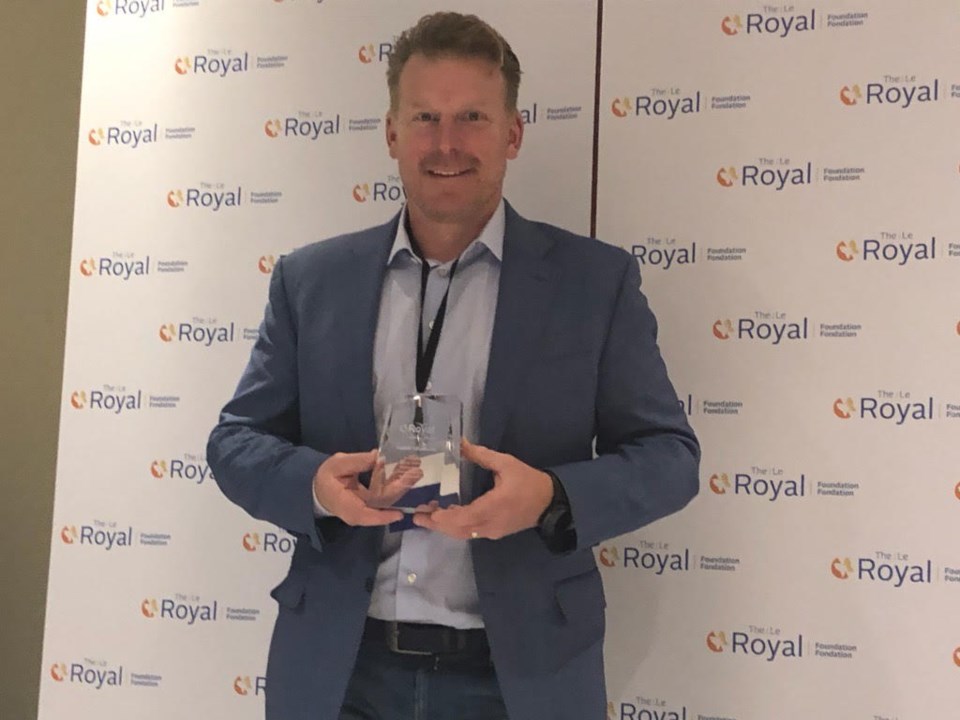 Former Ottawa Senators Captain Daniel Alfredsson holds an award given to him by The Royal Ottawa Hospital Foundation for his work on mental health issues. (Andrew Pinsent/OttawaMatters.com)

Jarome Iginla will headline the Hockey Hall of Fame's class of 2020.

The Calgary Flames icon and former captain was in his first year of eligibility following a standout career that spanned from 1996 through 2017.

Ken Holland will go in as a builder, rounding out the 2020 class unveiled this afternoon in Toronto following a vote by the hall's 18-member selection committee.

Iginla, who also helped Canada win gold at the 2002 and 2010 Olympics, will be the fourth Black person enshrined in the hall, but just the second recognized for on-ice accomplishments in the NHL.

This year's induction class does not include Ottawa Senators great Daniel Alfredsson, who has been eligable for the hall since 2017.

--With files from Mike Vlasveld, OttawaMatters.com

Alfredsson has earned his rightful place in the Hockey Hall of Fame
Jun 24, 2020 5:28 AM
Comments
We welcome your feedback and encourage you to share your thoughts. We ask that you be respectful of others and their points of view, refrain from personal attacks and stay on topic. To learn about our commenting policies and how we moderate, please read our Community Guidelines.