The City of Ottawa's Manager of Transportation Services is expecting to get the keys to the new light rail system in the second quarter of 2019.
0
Mar 5, 2019 11:07 AM By: Mike Vlasveld 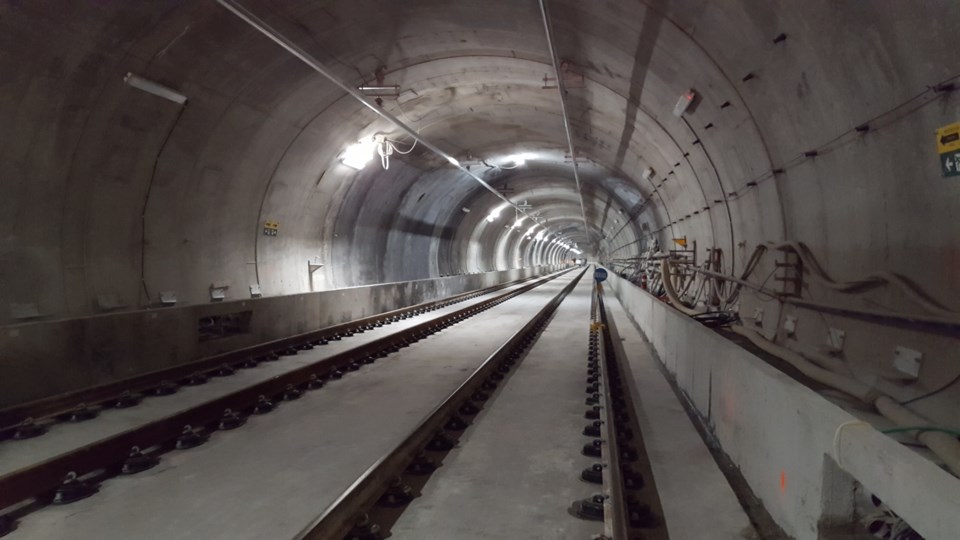 The last clip was hammered into place in the downtown LRT tunnel, under the University of Ottawa.

The City of Ottawa's light rail transit project will not be turned over by the Rideau Transit Group by March 31.

It's yet another deadline missed by the group, dating back to 2017. Two deadlines were missed in 2018 after it had originally been thought the LRT could be in use during Canada 150 celebrations sometime in 2017.

Now, Manager of Transportation Services John Manconi expects to get the keys to the light rail system before June 30.

That's what he told the city's Finance and Economic Development Committee at a meeting Tuesday.

Manconi added that this delay should not affect plans for Phase 2 of LRT.

Manconi says they'll keep an eye on all 'critical elements'

No payments have been made by the City of Ottawa to RTG. Manconi also confirmed there have been no lawsuits launched by either side.