The Manitoba military reservist faces 21 weapons charges and one of threatening Prime Minister Justin Trudeau.
Jul 31, 2020 10:56 AM By: Canadian Press 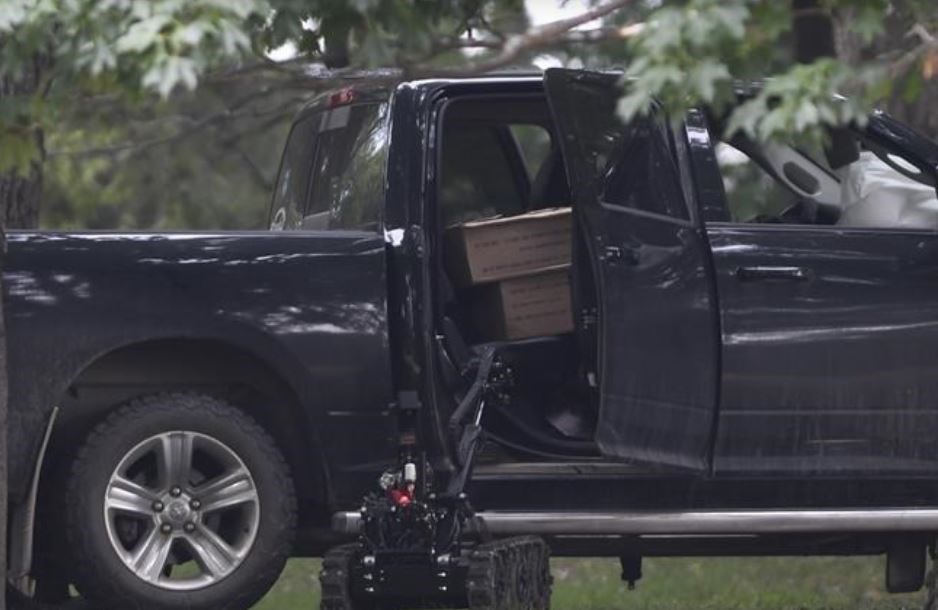 The man accused of ramming through a gate at Rideau Hall while heavily armed is staying in an Ontario jail for another three weeks.

Corey Hurren was arrested on July 2 and has not yet had a bail hearing.

He had a brief appearance in an Ottawa court this morning, only to have Aug. 21 set as the date for his next appearance.

Police say Hurren broke through a side gate early in the morning the day after Canada Day and made his way toward the residence where Trudeau and his family have been living.

Neither the Trudeaus nor Gov. Gen. Julie Payette were on the grounds at the time.

Police say they were able to talk Hurren down and arrested him peacefully after about 90 minutes.