The charges against Boyle relate to two alleged victims, but a court order prohibits the publication of any details that might identify them or any witnesses.
0
May 29, 2018 4:23 AM By: Canadian Press 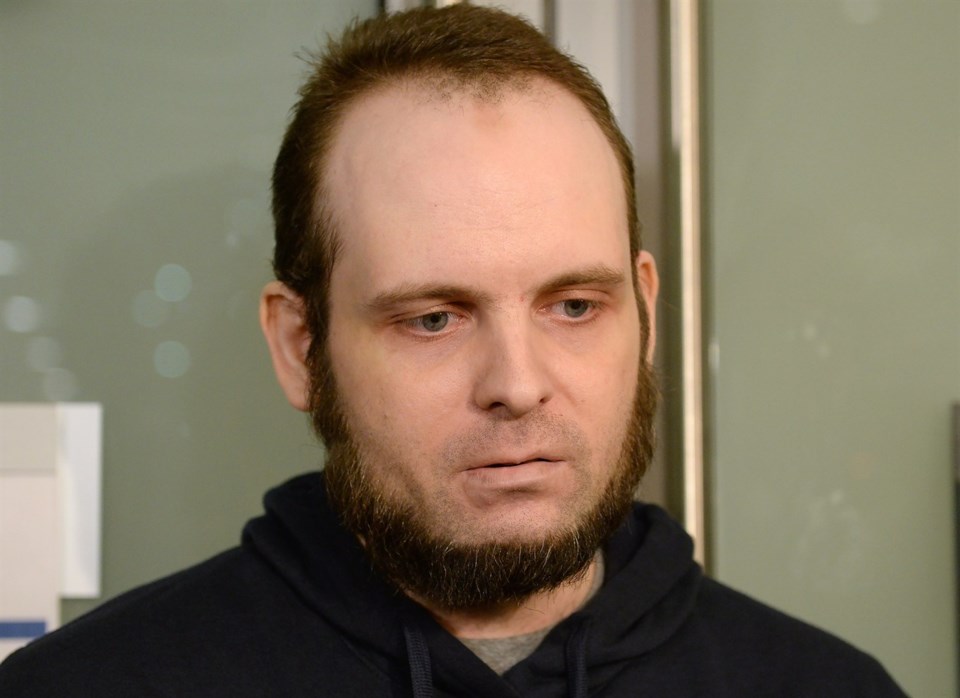 Joshua Boyle speaks to members of the media at Toronto's Pearson International Airport on Friday, October 13, 2017. Boyle, his wife, Caitlan Coleman, and their three children had been held hostage for five years by the Taliban-linked Haqqani network in Afghanistan. THE CANADIAN PRESS/Nathan Denette

The Ontario court proceedings, likely to conclude Tuesday, are subject to a publication ban.

As a result, Boyle's lawyers declined to comment as they filed out of the provincial courthouse Monday.

Boyle was arrested by Ottawa police in December and charged with various offences including assault, sexual assault, unlawful confinement and causing someone to take a noxious substance.

The charges against Boyle relate to two alleged victims, but a court order prohibits the publication of any details that might identify them or any witnesses.

Boyle and his American wife, Caitlan Coleman, were taken hostage in 2012 by a Taliban-linked group while on a backpacking trip in Afghanistan.