Recent shootings in the capital have renewed calls for a handgun ban, as well as the debate over whether banning the guns used by criminals would be effective.
0
Jun 12, 2019 11:50 AM By: OttawaMatters Staff 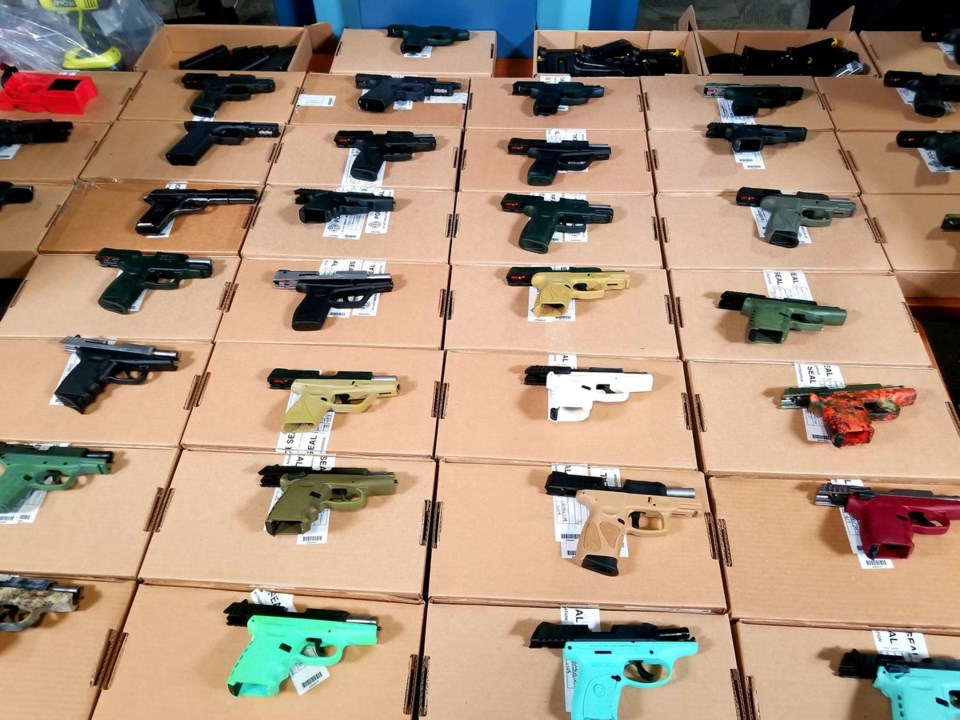 As some Ottawa city councillors express support for a handgun ban, one gun control advocate says a nation-wide ban on the legal ownership of handguns could reduce gun crime.

Recent shootings in the capital have renewed calls for a handgun ban, while also reigniting the debate over whether banning the guns used by criminals would be effective.

"Controlling the legal ownership of firearms has a big impact on the diversion of legal weapons to illegal sources," said Wendy Cukier, researcher, author and president of the Coalition for Gun Control.

"The theft of legal guns, illegal sales of legal guns and so on, are becoming as important a source of crime guns as smuggled guns," Cukier told 1310 NEWS.

Rideau-Rockcliffe Councillor Rawlson King campaigned on a handgun ban and plans to table a motion calling for one at an upcoming city council meeting.

CORRECTION: This article originally featured a statistic given by the interviewee that has been proven incorrect. We regret publishing the error.

Addressing anti-black racism requires real change, Ottawa sociologist says
Jun 2, 2020 4:37 PM
Comments
We welcome your feedback and encourage you to share your thoughts. We ask that you be respectful of others and their points of view, refrain from personal attacks and stay on topic. To learn about our commenting policies and how we moderate, please read our Community Guidelines.