Body found in Ottawa River identified as man missing since May

A Gofundme page has been started to support Stewart's daughter.
0
Oct 3, 2019 6:58 AM By: Victoria Williston 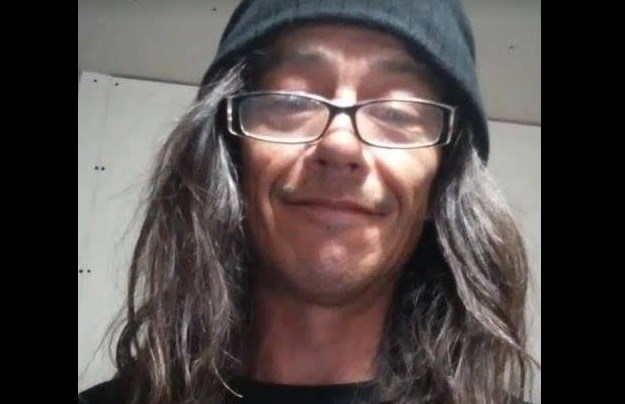 Police have confirmed that a body found in the Ottawa River, September 13, is that of missing man David Stewart.

The 48-year-old was reported missing on May 8.

Stewart's vehicle was located at Britannia Park, with his green kayak missing from the vehicle.

Water rescue crews and firefighters were called in to perform a search but were unable to find Stewart at that time.

A Gofundme page has been started to support Stewart's daughter, who lives in Belleville. So far, $60 of the $2,000 goal has been raised at the time of publication.

Adopt Me: Suzie can be shy at times
Jun 4, 2020 1:15 PM
Comments
We welcome your feedback and encourage you to share your thoughts. We ask that you be respectful of others and their points of view, refrain from personal attacks and stay on topic. To learn about our commenting policies and how we moderate, please read our Community Guidelines.