Aegis Brands, the owner of Second Cup, will buy Bridgehead Coffee for $9.5 million in cash and stock, but Bridgehead coffeehouses will continue to operate under the Bridgehead name.
0
Dec 5, 2019 7:25 AM By: Jason White 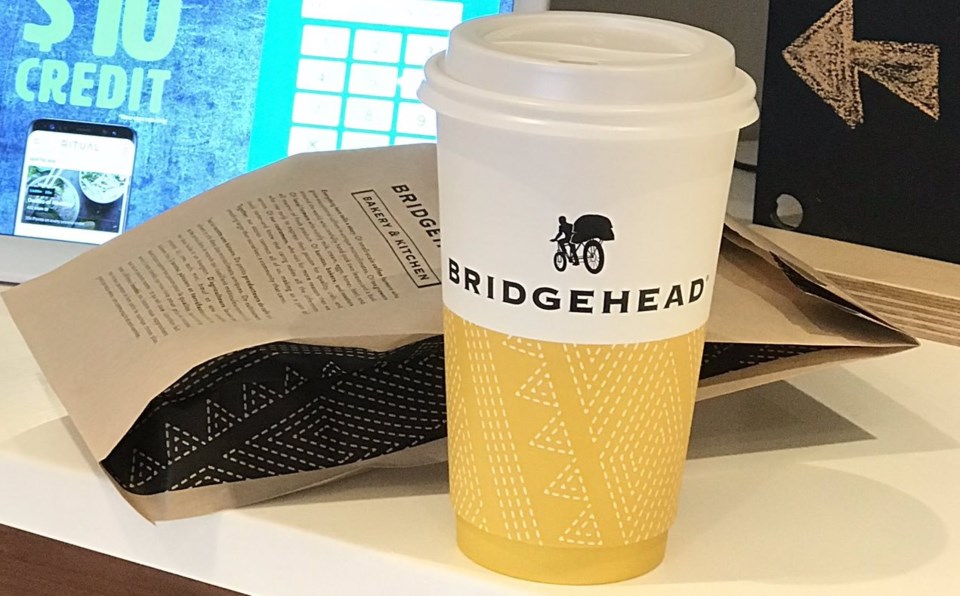 The owner of Second Cup has announced it will buy Ottawa's own Bridgehead Coffee chain for $9.5 million in cash and stock.

Aegis Brands says that all 19 coffeehouses in Ottawa will continue to operate under the Bridgehead name.

Aegis will pay $6 million in cash and $3.5 million in shares, at closing. Additional earn out payments will be made based on the profitability of Bridgehead's existing coffeehouses over the next two years, which could total up to an additional $1.5 million.

"Joining Aegis gives us access to the resources to expand our footprint without needing to change who we are or what we do best: advocating for small scale farmers, offering coffee that is well-sourced, well-roasted and well-served, creating a sense of belonging for our customers and employees, and fostering community connections," said Tracey Clark, Bridgehead's president and CEO, in a news release about the purchase.

Bridgehead was purchased by Clark in 2000, who has led Bridgehead as its president and CEO ever since.

The deal is expected to close, later this month.

Police looking for suspect in pair of Baseline Road armed robberies
Apr 7, 2020 5:06 PM
Comments
We welcome your feedback and encourage you to share your thoughts on this story. We ask that you be respectful of others and their points of view, refrain from personal attacks and stay on topic. To learn about our commenting policies and how we moderate, please read our Community Guidelines.