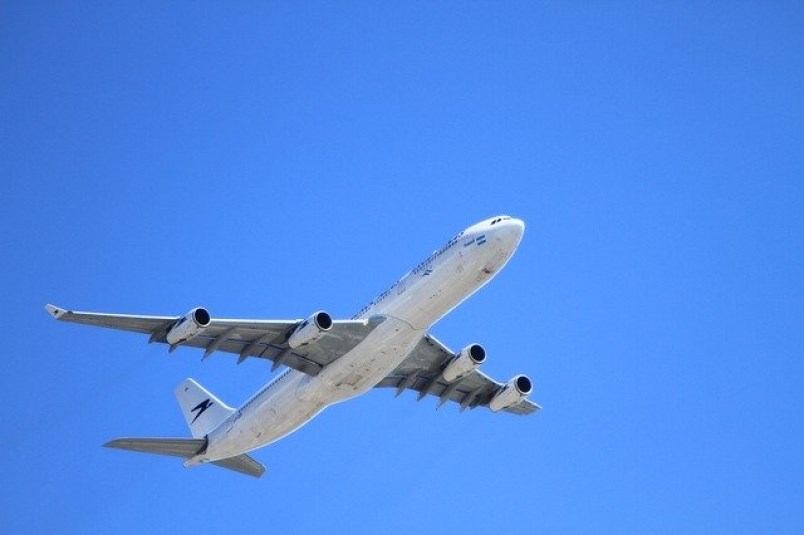 Canada experienced its best year yet for tourism in 2019 with the number of arrivals breaking the 22 million mark - and Ottawa's expected to benefit.

Last year was the third year in a row Canada has broken records in its own tourism industry, Canada's national marketing organization Destination Canada says, which saw an estimated $104.9 billion generated in tourism expenditures (a 2.3 per cent increase from 2018).

These numbers are up from 2018, which welcomed 21.13 million travellers to Canada and contributed $102.5 billion to the economy.

"The record number of arrivals shows once more that tourism is a strong and sustainable sector that benefits business and communities, large and small, across Canada," Minister of Economic Development and Official Languages Mélanie Joly said in a statement. "By working together, we are inspiring travellers to visit more parts of the country in all four seasons, to experience Canada's diversity and inclusivity, to taste its culinary delicacies and to discover its Indigenous peoples."

According to Ottawa Tourism spokesperson Julia Thomson, any increase of tourists to Canada benefits Ottawa's own tourism industry, as historically the city sees about a five per cent increase of all international visitors that come to the country.

While Ottawa Tourism is still crunching its 2019 data, Thomson does say early indications are that Ottawa's international numbers are increasing year over year, mostly because of overseas visitors and not U.S. visitors.

U.S. visitation numbers, she adds, are likely to hover around 2018's figures.

But most tourists that come to Ottawa are domestic travellers – 90 per cent, to be exact – with Montreal and Toronto being important markets.

Destination Canada says the growth Canada's tourism industry is experiencing is attributable to a list of factors, including the federal government maintaining renewed visa requirements for key markets, making it easier for more people to travel to Canada.

New flight destinations have also been added to boost service on pre-existing routes to several airports in Canada, which has opened up additional air access. 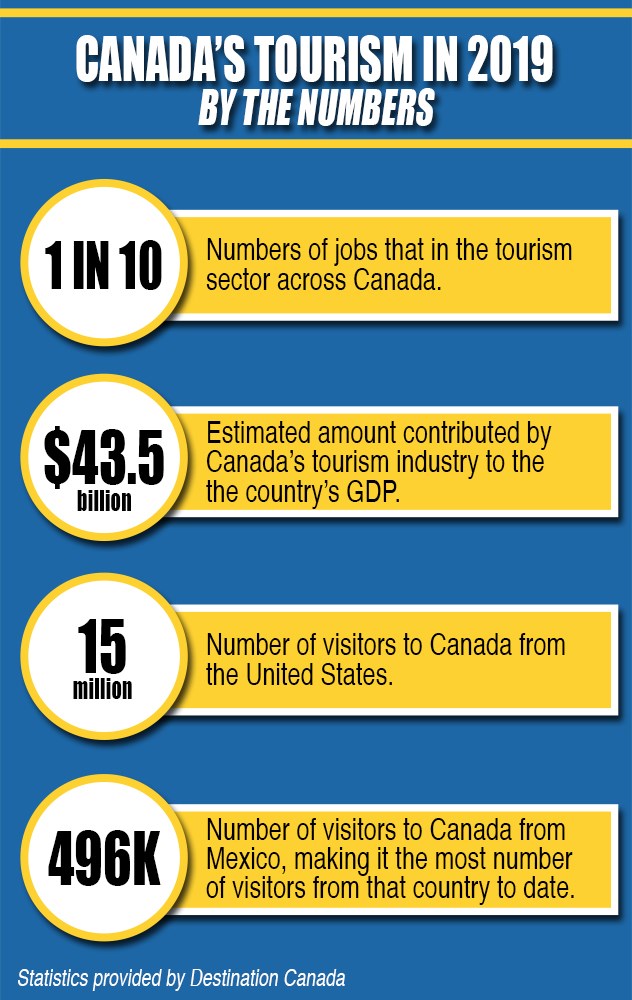