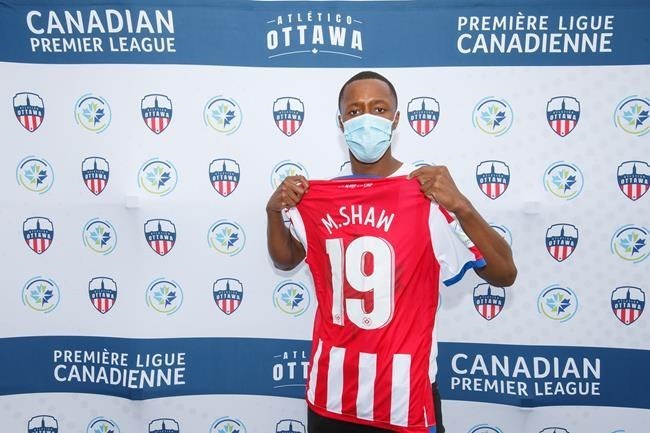 Malcolm Shaw has signed with Atletico Ottawa after a trial with the Canadian Premier League club.

The 24-year-old from Pickering, Ont., who can play up front as a forward or on the wing, spent the past season at Assyriska Turabdin IK in Sweden's third tier. He had five goals and four assists in 24 appearances with the Swedish team.

Shaw is the 15th player to sign with the expansion CPL team — and the first forward.

"His personality, his mental strength, his physical condition, his capability to fight every ball combined with his skills to define towards scoring goals makes him be the perfect reference for us in the ending zone of the field and somebody we really needed it," Atletico Ottawa president Fernando Lopez said in a statement.