Canadian soldier, based out of Petawawa, dies in multinational training exercise 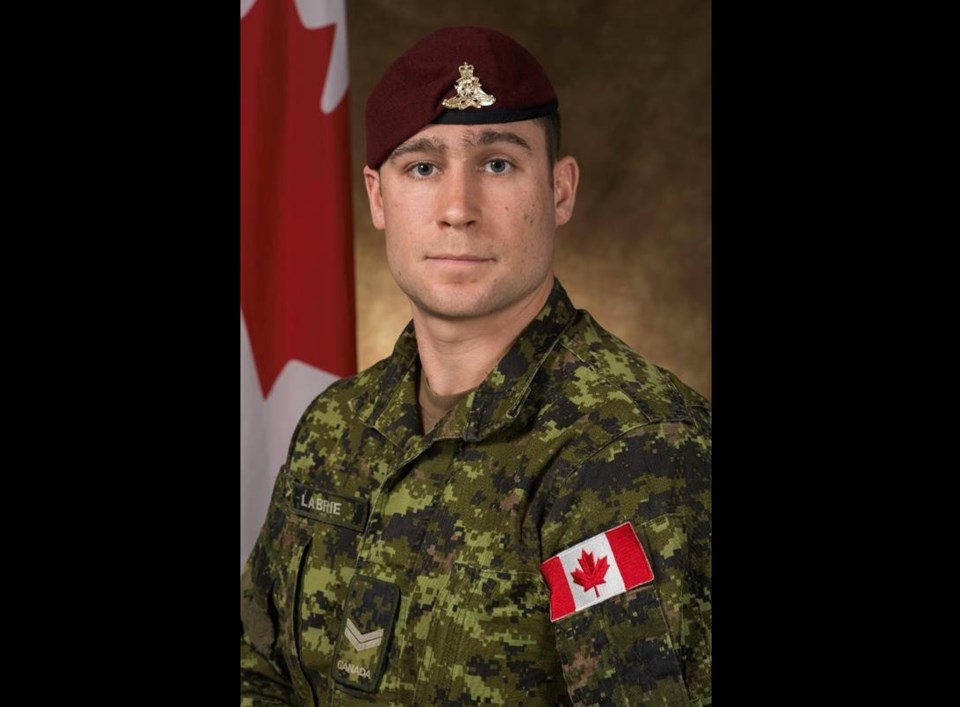 A Canadian soldier has died as a result of his injuries during parachute training, as part of Exercise Swift Response 19, in Cheshnegirovo, Bulgaria.

Bombardier Patrick Labrie, a member of the 2nd Regiment, Royal Canadian Horse Artillery based at 4th Canadian Division Support Base Petawawa, died in the tragic accident around 10 p.m. EST on June 17.

A Canadian Military Police investigation is underway. No further details about the incident are available at this time.