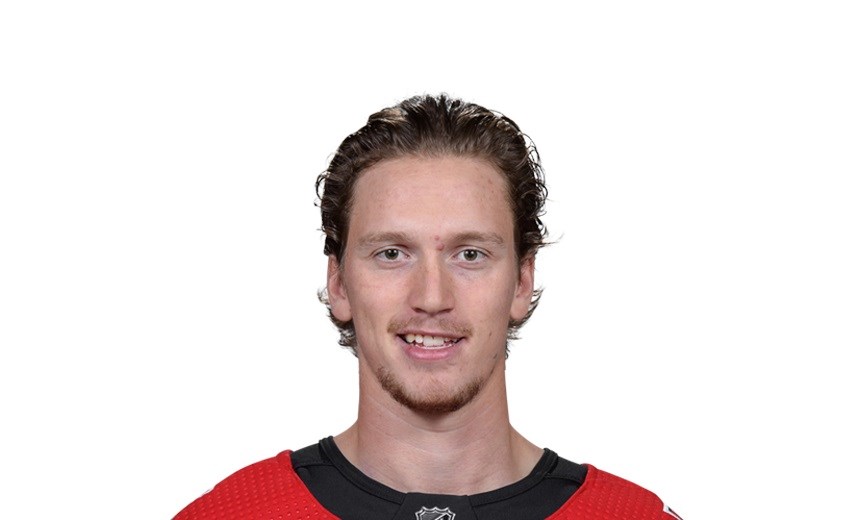 The NHL released its 2019 All-Star Game rosters on Wednesday, and Senators defenceman Thomas Chabot made the cut.

A fan vote determined each division's team captain, the results of which were released last week. The NHL's Hockey Operations department has selected most of the rest of the rosters, but this year will add a new wrinkle: Fans will also be able to vote on the "last man in" on each division's roster.

Each club is represented during All-Star Weekend, which runs Jan. 25-26 in San Jose. The skills competition takes place on Jan. 25 and the all-star 3-on-3 tournament goes the following day.

Here is the full list of all-star players to date, followed by the list of players eligible to be the last man in for each division.

The following players are on the ballot to be the Last Men In. One player from each division will be chosen by fans to go to the game.