Sarah Wright-Gilbert says this isn't the first time she's heard about her online comments, and that it likely won't be the last.
Oct 30, 2019 8:44 AM By: Jenn Pritchard 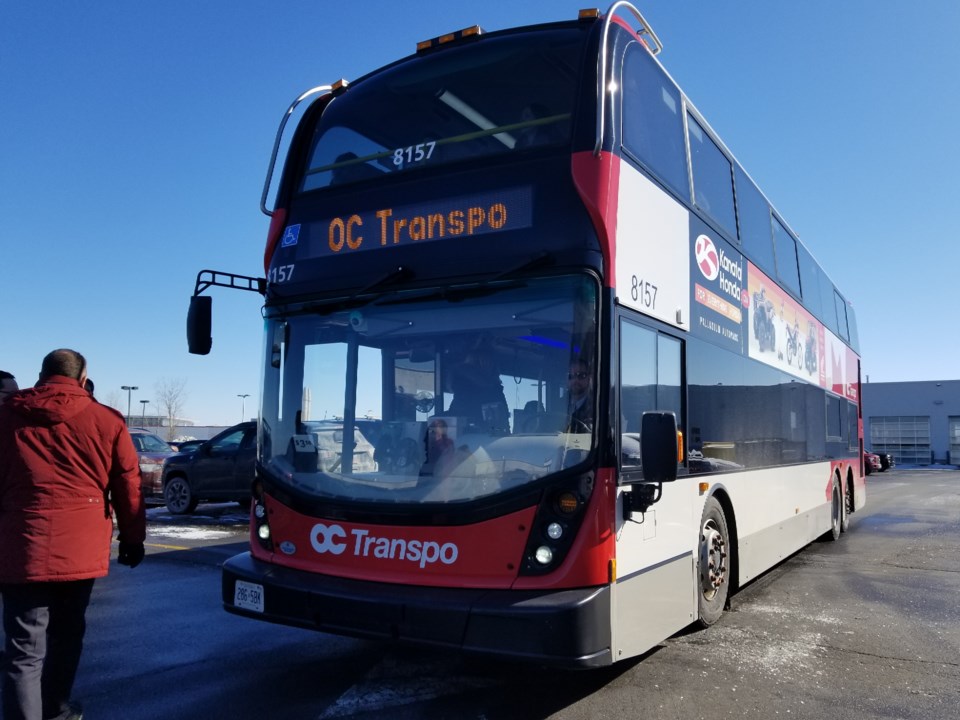 Sarah Wright-Gilbert says that the service issues customers face every day is the cause of riders losing faith in the system, not comments made by commissioners like herself.

She explained that her position is on a volunteer basis and it is her job to promote transit but also to hold OC Transpo to account when there is an issue.

Wright-Gilbert's statement comes after an email by the chair of the transit commission, Councillor Allan Hubley, arguing that negative comments in the media and online were not helping to fix any of the issues.

"Some of the comments made over the past couple of weeks in the media and on social media are helping to destroy any remaining faith or confidence our ridership has in the system," Hubley wrote.

Wright-Gilbert said that this isn't the first time she's been contacted about her comments and that it likely won't be the last.

My statement regarding the events of today. Please note that I will not be commenting on this matter any further. I have relayed the statement below to the Transit Commission Chair and consider this matter closed. pic.twitter.com/0U2pmgICqU

UPDATE: Ottawa reporting lowest COVID-19 increase in 10 days; Ontario also sees dip, now back in the 300s
Sep 20, 2020 10:52 AM
Comments
We welcome your feedback and encourage you to share your thoughts. We ask that you be respectful of others and their points of view, refrain from personal attacks and stay on topic. To learn about our commenting policies and how we moderate, please read our Community Guidelines.