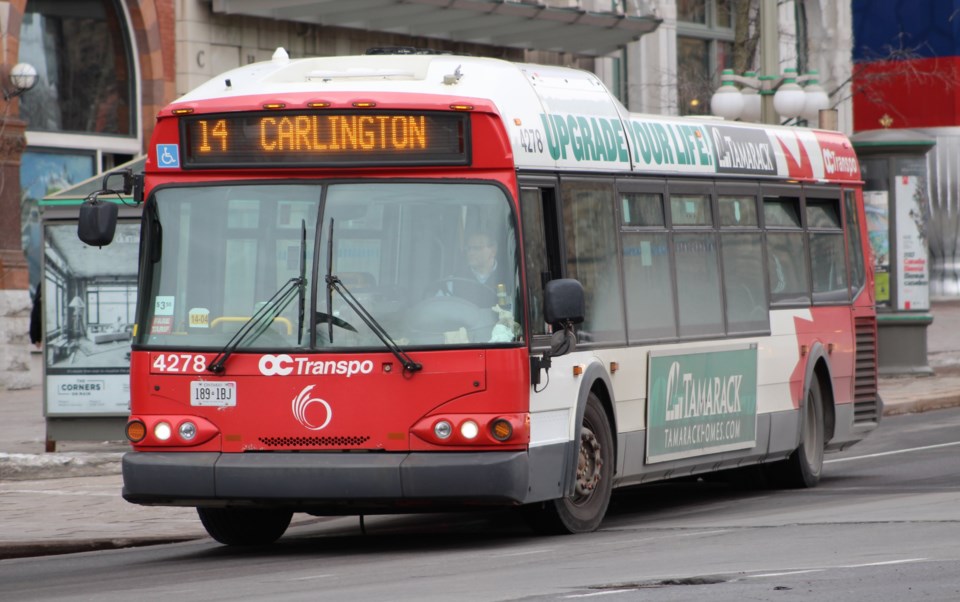 Many Ottawa City Councillors think there need to be major changes made to Ottawa's public transit system after a week of getting around by bus.

Only a handful of councillors neglected to participate in the Ottawa Transit Challenge, issued by Free Transit Ottawa. The ones that took part said they saw crowded buses, delays and some were even left on the sidewalk when no bus showed up.

"I get on the 97 bus, and I can just sit down and work on my device, and next stop is downtown [as it might be on LRT]," she explained. "But when that [stop] comes along, everyone is getting out and getting on something else."

The city has proposed a 2.5 per cent fare hike in July with Councillor for Gloucester-South Nepean Carol Anne Meehan said that's going to be a hard sell considering the problems she witnessed during her commutes.

"Especially in neighbourhoods where the service is not all that efficient and reliable," she continued. "That's what we are going to be concentrating on now -- making sure that those routes, if we need an extra bus, we get an extra bus."

Many councillors who took part in the challenge said transit issued are now a high priority.