City of Ottawa holds off on Cumberland by-election amid pandemic 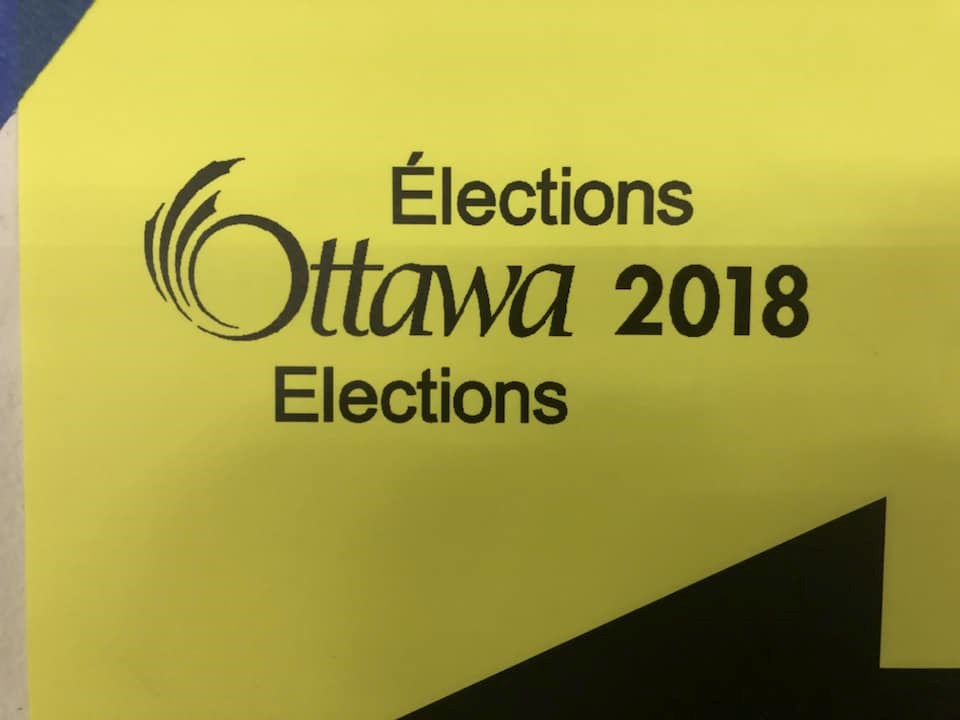 Ottawa City Council is waiting to call a by-election in Cumberland ward, given the COVID-19 pandemic.

The ward's seat on city council became vacant when the former councillor Stephen Blais resigned after being elected as the Member of Provincial Parliament for Orléans.

Under provincial legislation, the city has the option of calling a by-election or appointing a replacement councillor.

At Wednesday's city council meeting, City Clerk Rick O'Connor said that a by-election was currently not feasible. City staff were then asked to research options to fill the seat and report back to council within 60 days.