Somerset Councillor Catherine McKenney has told staff to look for land near transit stations that's already government-owned.
May 10, 2018 11:28 AM By: Jason White 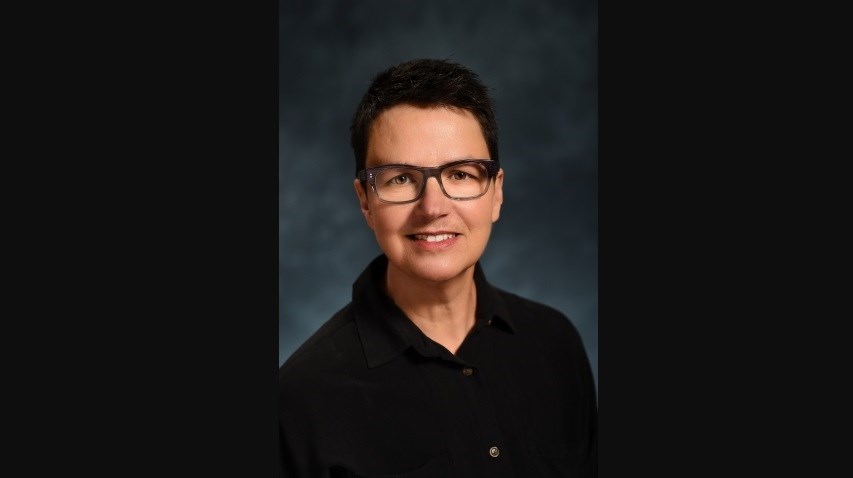 A downtown councillor who wants more affordable housing near the city's LRT and bus rapid transit stations has told staff to start looking for land already owned by government.

While funding many of those types of housing projects often depends on other levels of government, the hardest part can be finding a place to build.

"The most difficult piece for them -- whether it's CCOC or OCH (Ottawa Community Housing), or any of our other suportive housing providers -- is land, and affordable land," said Somerset Councillor Catherine McKenney. "So if we can provide the land, they can build it and they can run it and we can actually make a dent in our waitlist for affordable housing."

McKenney has instructed city staff to set up a working group -- involving multiple city departments -- to look for land already owned by government, whether it's the city, the federal government or local school boards.

McKenney tells 1310 NEWS, it can be a check against the rise in rents that often occurs near new transit lines.