If the motion passes, Ottawa would join six other Canadian cities in declaring climate emergencies.
Apr 11, 2019 8:49 AM By: Jason White 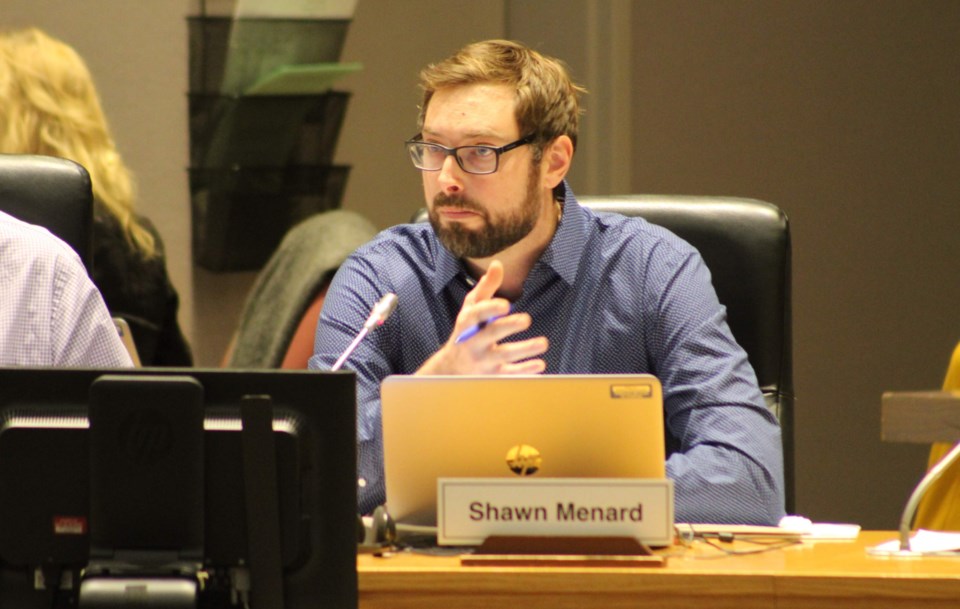 Capital Ward Councillor Shawn Menard plans to table a motion at next week's meeting of the Standing Committee on Environmental Protection, Water and Waste Management.

In a written statement, Menard says the purpose of the motion is to deepen the city's commitment to protecting our economy, ecosystems and community from climate change.