Despite the pandemic, the pride parade will continue but will be a virtual parade, held online.
Aug 5, 2020 11:11 AM By: Jason White 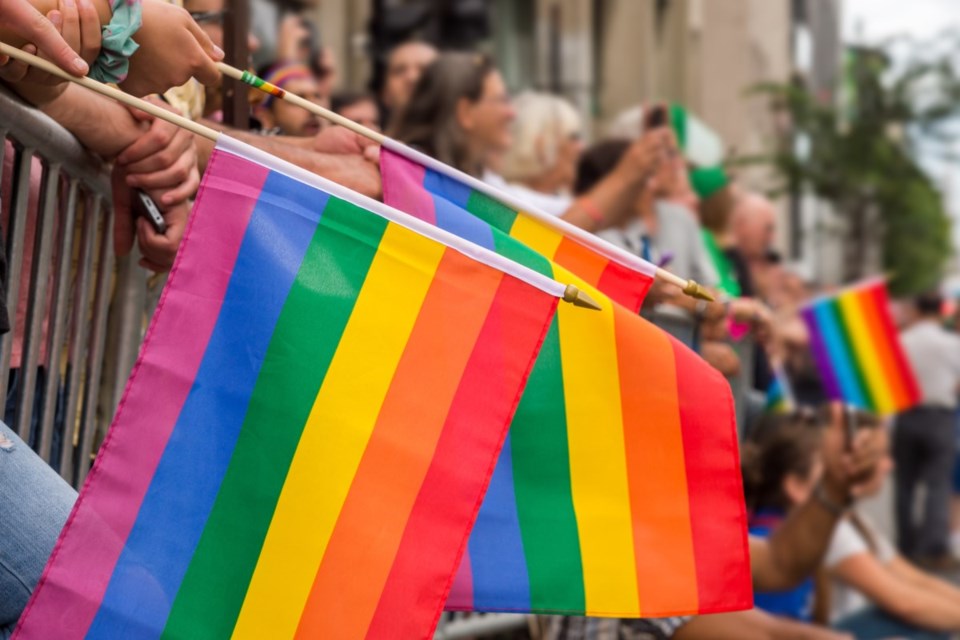 Capital Pride in 2020 will be an all-virtual event, because of the COVID-19 pandemic. Photo/Adobestock

Final preparations are under way for an all-virtual edition of Capital Pride this year, as Ottawa's 2SLGBTQ+ community comes together to celebrate while remaining physically distant.

Capital Pride begins on Sunday, August 23 with the raising of the Pride flag. The flag-raising ceremony is followed by virtual gallery, showcasing art by 2SLGBTQ+ youth, and an online virtual community market.

Sunday's events also include Family Pride, presented by Capital Pride and the Ten Oaks Project, and a virtual panel on HIV activism.

One of the largest events is Wednesday's Capital Pride Pageant, where the Ottawa area's best drag performers will compete to win the 2020 title of Mr, Ms, and Mx. Capital Pride.

Despite the pandemic, the pride parade will continue but will be a virtual parade, held online. The video montage will showcase the individuals and organizations that support and are part of the capital's 2SLGBTQ+ community.

The virtual pride parade, and all Capital Pride events, will be streamed at CapitalPride.ca.

More details on the various events, and a complete schedule, can be found on Capital Pride's website.