The city's clerk received a recommendation from Rick Chiarelli's physician to allow for a medical leave until November 11.
Oct 9, 2019 3:13 PM By: Jeff Slack 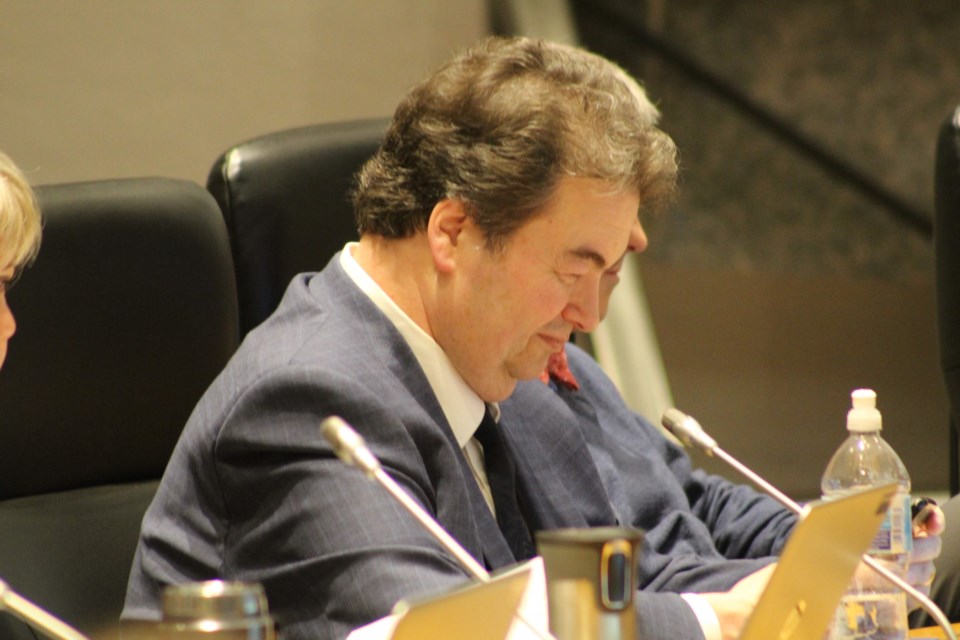 Ottawa City Council will not be making a decision on whether or not to allow councillor Rick Chiarelli to take medical leave until later this month.

During a brief update at Wednesday's council meeting, the motion was pushed to October 23.

City Clerk Rick O'Connor told council members he has been in contact with the councillor as recent as Tuesday. O'Connor said he has received Chiarelli's physician's recommendations for a medical leave until November 11.

"I would recommend to council that they deal with this tabled resolution at the next council meeting, on October 23," said O'Connor. "I believe that timeline would give councillor Chiarelli two weeks notice to provide members or council, or myself, any addition information he may want to convey on this matter. No matter what council decides on October 23, that would still leave councillor Chiarelli and in excess of one month to do whatever he needs to do according to the law."

Mayor Jim Watson asked the City Solicitor if council is obligated to approve Chiarelli's request, with David White saying, "No."

Under the Ontario Municipal Act says a councillor's seat becomes vacant if they miss three consecutive months worth of meetings. There are only two ways for Chiarelli to keep his seat; Attend a meeting in November, or have the city approve his leave.

Chiarelli has been noticeably absent from council since September, when a report surfaced accusing him of sexual misconduct at City Hall and during the process of interviewing for jobs in his office.

Ottawa city councillor Chiarelli took vacation after hospital visit, 'per doctors' orders'
Sep 25, 2019 10:39 AM
Comments
We welcome your feedback and encourage you to share your thoughts. We ask that you be respectful of others and their points of view, refrain from personal attacks and stay on topic. To learn about our commenting policies and how we moderate, please read our Community Guidelines.