Councillor Diane Deans was blocked by the mayor and members of the Finance and Economic Development Committee from asking a question about the Ottawa Champions' stadium lease.
Jul 11, 2019 11:14 AM By: Jeff Slack 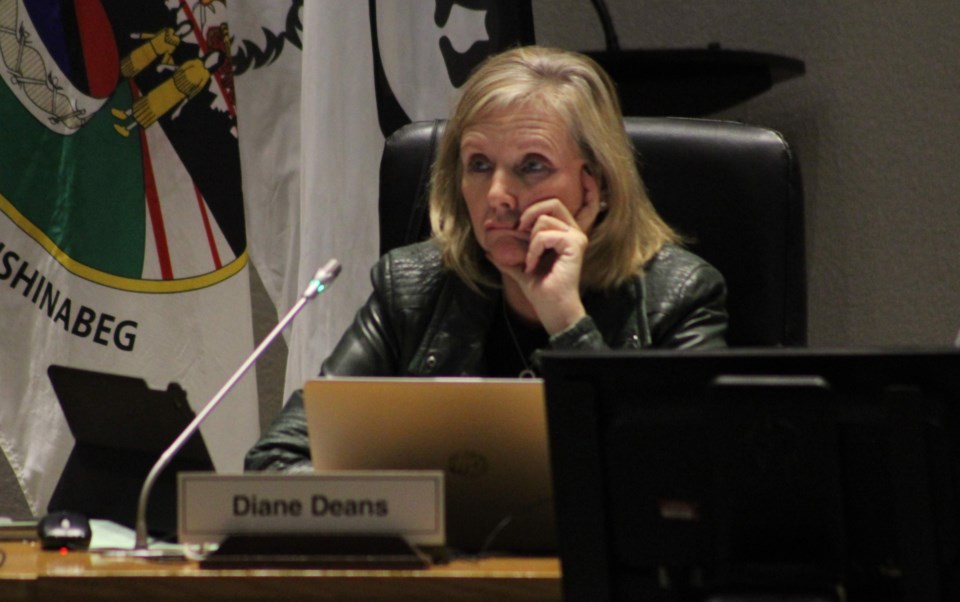 Councillor Diane Deans says City Hall has hit "a new low" after incidents at council and committee meetings this week.

Mayor Jim Watson and members of the Finance and Economic Development Committee (FEDCO) denied her from asking a question regarding the Ottawa Champions stadium lease at Wednesdays FEDCO meeting.

Deans had wanted to ask why FEDCO was deciding what should happen with the stadium lease agreement after it was city council which voted on the item. However, the councillor is not a sitting member on FEDCO and members are allowed to vote on whether a non-sitting member can speak at the meeting.

"This is a council decision," Deans told reporters. "It has not been delegated to city staff and yet they have taken it upon themselves with the blessing of FEDCO and the mayor."

In June, the city announced it was switching the stadium lease to a facility use agreement, which would allow for hourly commercial rental rate of the stadium. The city explained the champions have not been able to make enough money to continue to use RCGT park, and haven't been able to make lease payments. The team has five years left on the lease and has to pay $400,000 that is left on the contract.

"We saw the mayor turn off councillor [Catherine] McKenney's mic recently at a meeting, we saw him try and shut down councillor Fleury's ability to ask question on a very important in his ward and in Ottawa," Deans said. "These are all things we haven't seen before."

No charges laid in crash near Embrun, says SIU
Jul 6, 2020 11:15 AM
Comments
We welcome your feedback and encourage you to share your thoughts. We ask that you be respectful of others and their points of view, refrain from personal attacks and stay on topic. To learn about our commenting policies and how we moderate, please read our Community Guidelines.