Senior Climatologist David Phillips says the weather over the coming season should be a far cry from last year's brutal winter.
0
Dec 2, 2019 12:54 PM By: Mike Vlasveld 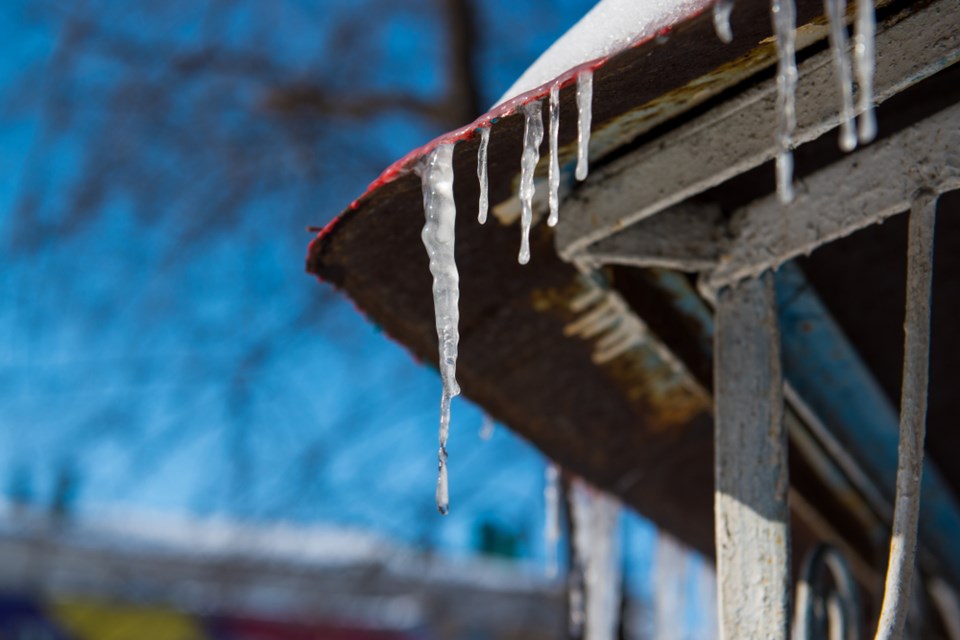 Expect above average temperatures through December and into Ottawa's winter season.

He said December should be milder than usual across the capital region, with above-average amounts of precipitation. Since the temperatures are expected to be on the warmer side, Phillips added that it's hard to predict whether that precipitation will be snow or rain.

"I think it's really what you're going to be seeing this week, where you're going to see a little bit of snow -- periods of snow or flurries -- and then by the end of the seven days you're into rain showers," explained Phillips.

As for the longer-term weather outlook, Phillips said all of the models around the world are predicting a milder-than-usual winter.

The senior climatologist said he can't remember a stretch of weather like the one that started in October of last year, through to June of this year, when every month had average temperatures below normal. Last year's winter season also featured 40 per cent more snow than what is typical for the capital.

The coming winter should be less harsh and shorter, but winter is not cancelled.

"The dominant [weather] pattern might be milder -- more southerly air, more westerly air," said Phillips. "But it doesn't rule out a polar vortex or some cold snaps which will make you feel like, hey, we do know where we live, in the second coldest country in the world and the snowiest country in the world."