As Boyle sat in the witness box, prosecutor Jason Neubauer accused him of hitting Coleman with a broom as a punishment in late December 2017.
0
Sep 11, 2019 6:28 AM By: Canadian Press 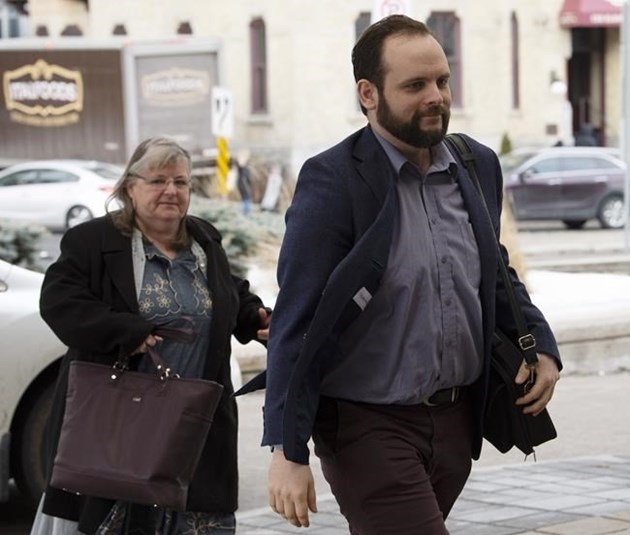 Joshua Boyle acknowledges hitting his wife Caitlan Coleman with a broom after they were freed from overseas captivity, but says he did it only because she asked to be spanked.

Under cross-examination in Ontario court, Boyle denied today that he struck, choked or bit Coleman in anger while they lived together in Ottawa.

Boyle, 36, has pleaded not guilty to offences against Coleman, including assault, sexual assault and unlawful confinement in the period of October to December 2017.

The offences are alleged to have taken place after he and Coleman returned to Canada following five years as prisoners of Taliban-linked extremists who seized them during a 2012 backpacking trip to Afghanistan.

As Boyle sat in the witness box, prosecutor Jason Neubauer accused him of hitting Coleman with a broom as a punishment in late December 2017.

Boyle said he shrugged and gave Coleman a few half-hearted swats on the backside with the broom because she insisted he do so, adding it was not uncommon for her to request a spanking.