Fatal accident in Pontiac, after flood washes road away overnight 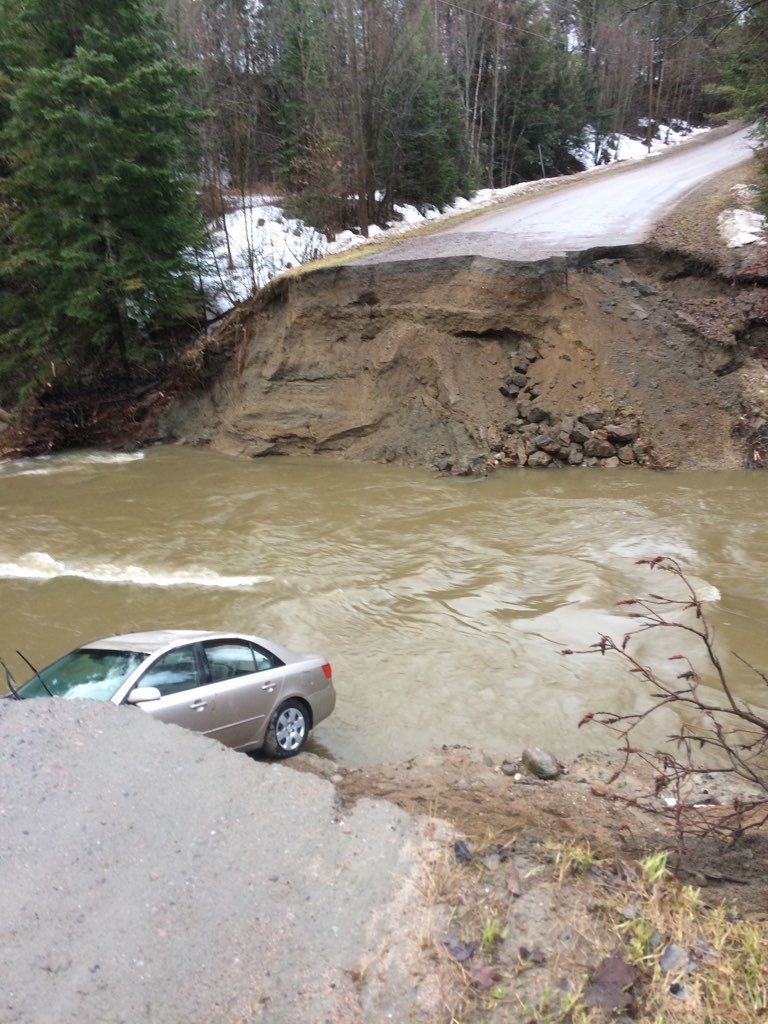 A motorist was killed early Saturday morning in Pontiac, Que. A vehicle fell in a sinkhole after flood waters washed away the road.

The accident happened in Pontiac, which is one of three municipalities in the Outaouais region that declared states of emergency on Friday.