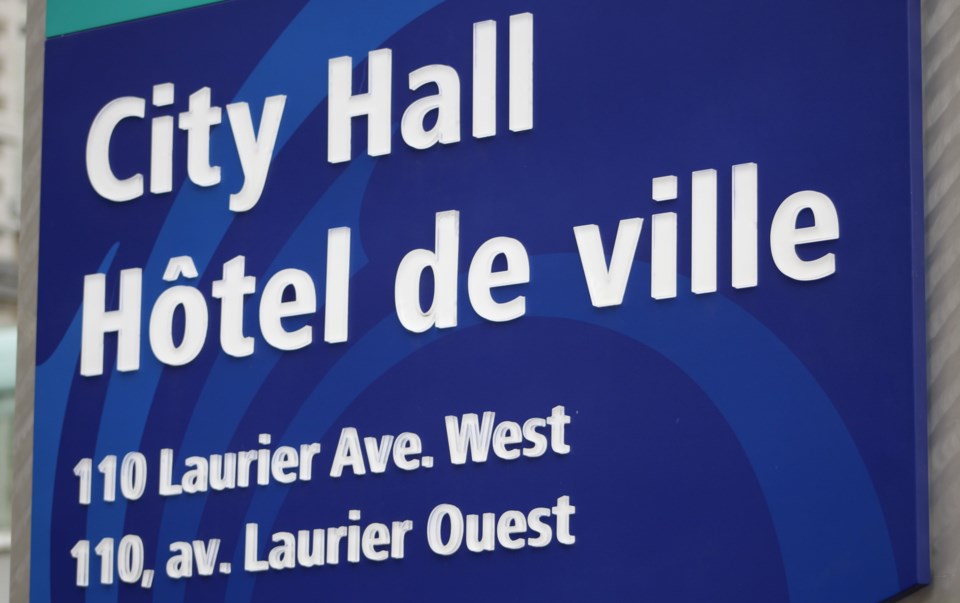 City councillors' assistants have been reluctant to come forward with allegations of inappropriate behaviour on the job for fear of the consequences to themselves or their future employment prospects, a city hall committee has heard.

Ottawa's Finance and Economic Development Committee, receiving recommended changes to its hiring policy, had an unusual moment when a current councillor's assistant addressed it.

Multiple women came forward last fall to accuse College Ward Councillor Rick Chiarelli of sexually inappropriate behaviour, at work or in job interviews. Chiarelli has denied all of the allegations.

"[The allegations were] upsetting to me and other assistants; these were our colleagues," said Fiona Mitchell, a current assistant to Kitchissippi Ward Councillor Jeff Leiper. "What resonated with me was many alleged victims reported feeling apprehensive about bringing allegations forward, for fear of repercussions to themselves personally, or their careers -- either at City Hall or beyond."

While Mitchell told the committee that she welcomes recommendations for more training for both city councillors and their staff, she feels the places to turn with allegations of inappropriate behaviour -- the city clerk's office and the city's council support services office -- need to be made clearer to councillors' assistants and that those places also be more approachable.

"The approachability of these two entities, when sensitive and vulnerable issues arise, still needs to be addressed," said Mitchell.

Somerset Ward Councillor Catherine McKenney used to work as a councillor's assistant, and says one of her colleagues in the early 2000s was sexually harrassed by another city councillor. She told the committee that her colleague did not pursue the matter, for fear of consequences to her career. McKenney said that sexual harassment, racism, and homophobia are systemic and rarely addressed.

"When it is addressed, often the person bringing it forward will at some point pay a price for that," said McKenney.

The proposed changes to the hiring and recruitment processes for councillors' assistants include:

The proposed changes to the hiring and recruitment processes were approved by the committee, and will now go to full city council for final approval.