The craft beer industry has worked hard to meet customers half-way during the COVID-19 pandemic, and tour company Brew Donkey feels it still has a role to play in that process.
Sep 16, 2020 9:00 AM By: Kieran Delamont 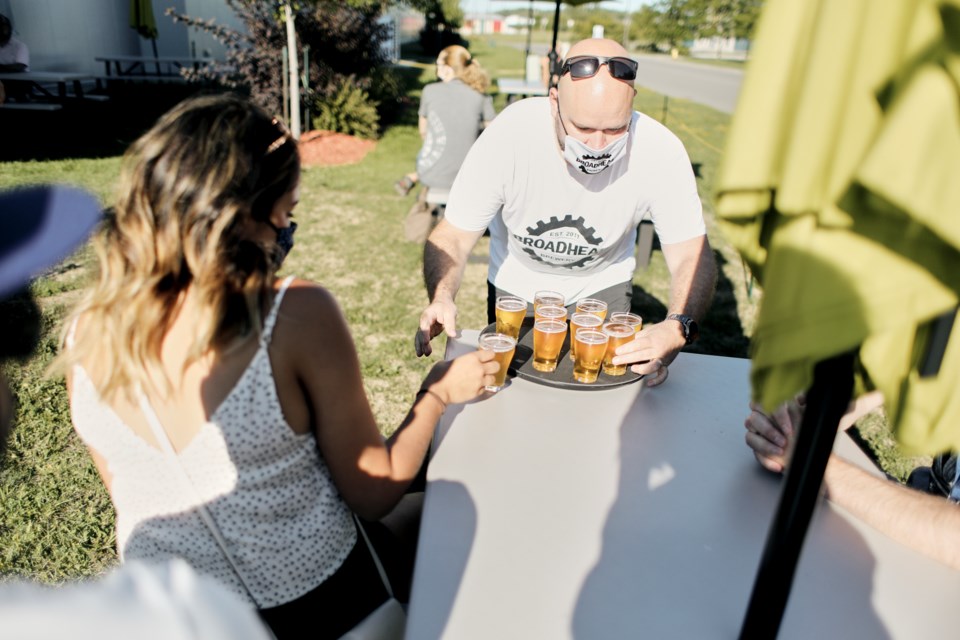 In terms of the way COVID has shaken entire industries, there might not be any sector that has seen both sides of the coin the way craft beer has over the last six months.

Initially, it looked like a catastrophe, as tap rooms, bars and tours all came to a grinding halt. Then, as the pandemic stretched into April, May and June -- as “park beers” became the go-to hang -- craft breweries stepped up, building delivery networks that brought whole pallets of beer to your doorstep.

For some, it became a new hobby; for others, it was a way to support your neighbourhood brewery.

Brewers themselves felt this on both ends, like feast and famine at exactly the same time.

For Brad Campeau at Brew Donkey — a beer tour that you might have seen around Ottawa pre-pandemic, unloading a school bus full of thirsty guests in front of a local brewery — COVID initially threatened to leave the company on the outside of this transformation, with in-person tours off the table. So Campeau took to Instagram.

“When March 20 came around, we did our first Instagram live chat and tour with Stray Dog Brewery,” Campeau explains. “It worked really well. We got a lot of viewers.”

It became the tip of how Brew Donkey would, in parallel to the craft beer industry, try to reimagine what role they could play during the pandemic.

For Campeau, a big part of what Brew Donkey was always about was supporting the culture and the community of craft beer drinkers. Virtual tours lack a key element — the actual beer — so they became more about the stories that the brewers were trying to tell through their beer.

“We aren’t just a booze cruise that randomly shows up at restaurants and pubs,” he says.

“We weren’t charging for [the virtual tours], and we announced that if you were enjoying them that you could leave a tip. They were meant to just keep our customers engaged. The breweries enjoyed it, and I enjoyed getting to chat with them.”

Once June rolled around and it became possible to run in-person tours again, Brew Donkey was able to pivot back to in-person tours — something they felt was important to do, to help chip in and keep the industry afloat.

“We’re just making sure that we’ve got something to offer people,” Campeau says. “The benefit for us is that our customers get to explore again, and the breweries get the much needed guests at a time when they’re not as busy.” 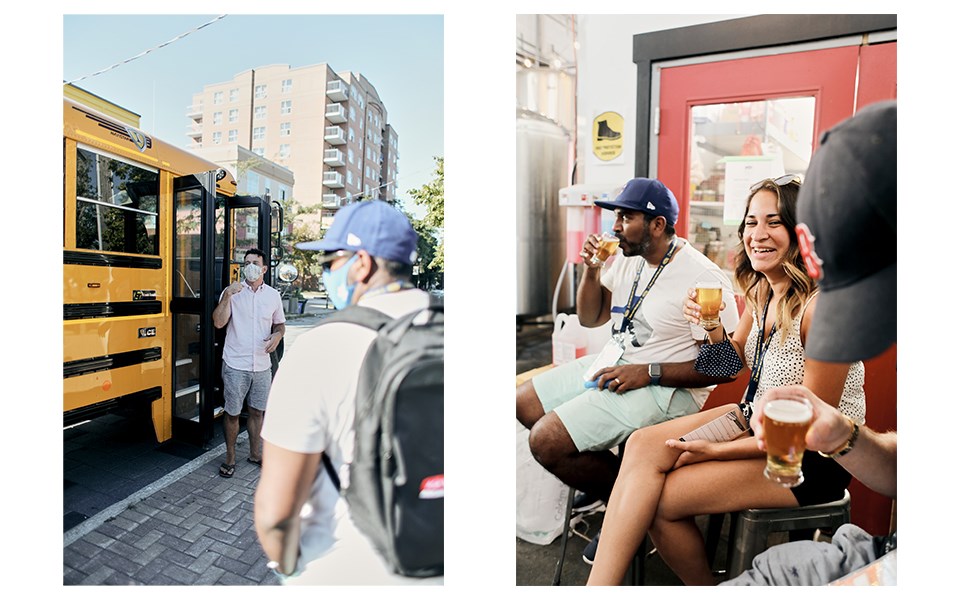 They are smaller tours than you might have experienced in the past. Gone are the days of packing as many people as the bus would hold; now, the tours only take about a dozen people, in order to keep the school bus a socially-distanced vessel.

Campeau admits that some things have had to shrink, naturally.

“We have gone from 40 breweries to 18,” he says of the stops they might pull from when planning a tour. “You’re not going to see the variety of destinations you would have seen prior.”

But in other ways, Campeau wants to keep the tour as focused on the culture and the community as it was pre-pandemic.

“The mentality of a beer tour is, when you’re committing to doing brewery tours, you’re committing to telling your story, being part of a culture and a scene,” Campeau explains. “The [breweries] we’re favouring right now are the ones putting in the extra effort to make sure their tours are running, or the ones who need a little extra exposure.”

And so far, customers are responding well to the tours.

“We like to keep it lively and entertaining and fun,” Campeau says. “They didn’t come on the tour to be bored out of their mind hearing about COVID all day. We’re just reminding them to do what they have to. We know that alcohol sometimes gets in the way of all these newly learned habits.”

It’s all left Brew Donkey in a safe enough place heading into an uncertain fall. They have booked until the end of October, and are looking cautiously beyond that, trying to avoid planning tours that ultimately end up needing to be cancelled. But the tour company, part of the Ottawa beer scene since 2013, isn’t going anywhere, and believes it will end up on the other side of this thing.

“We’re in a good position to survive regardless. We just want to make sure we’re not contributing to the problem,” Campeau says.

“We’re just going to go into the fall comfortably safe, and all cozied up.” 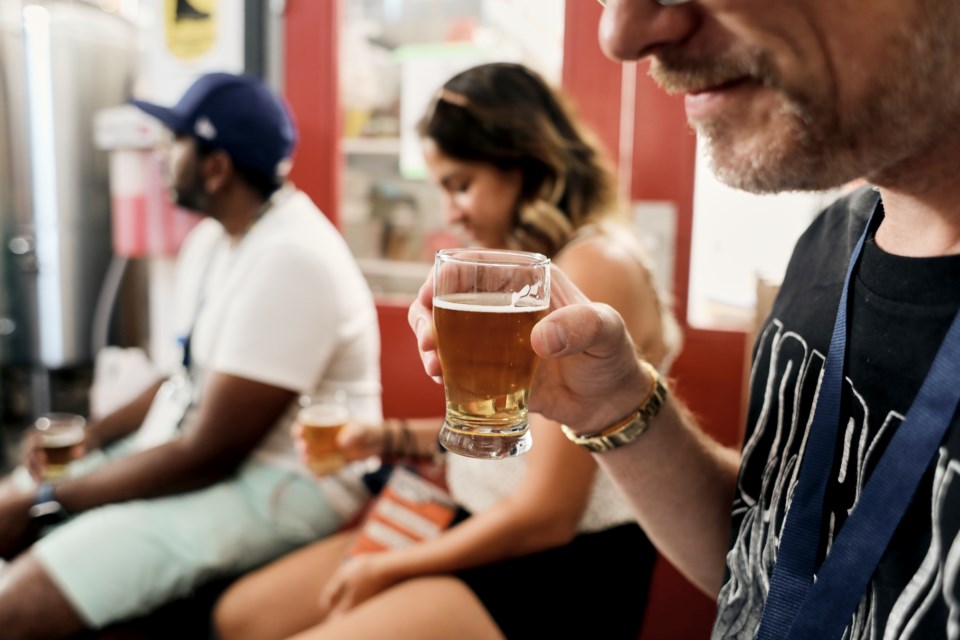 Got a business you'd like to see featured? Email the What's Up Wednesday nerve centre here.

Lester B. Pearson high school latest to declare COVID-19 outbreak
Sep 28, 2020 12:54 PM
Comments
We welcome your feedback and encourage you to share your thoughts. We ask that you be respectful of others and their points of view, refrain from personal attacks and stay on topic. To learn about our commenting policies and how we moderate, please read our Community Guidelines.