Larry O'Brien has written a letter to the chairman of Hydro Ottawa Jim Durrell, and the current mayor appears to have his back.
Oct 13, 2020 8:01 AM By: OttawaMatters Staff 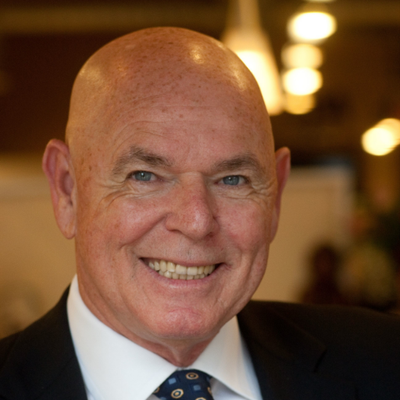 A former mayor is calling for more help for Ottawa's small businesses during the COVID-19 pandemic.

Larry O'Brien has written a letter to the chairman of Hydro Ottawa, Jim Durrell, saying the utility should not cut power to small businesses affected by the ongoing COVID-19 crisis.

O'Brien is also asking Hydro Ottawa to waive penalties and interest accrued by small businesses for the duration of the pandemic.

"I have heard that when some family businesses tried to negotiate an arrangement with Ottawa Hydro, they were hit not just with the full weight of Hydro bill but with high rates of interest and large penalties as well," O'Brien says in his letter.

The current mayor appears open to the former mayor's proposal.

"I think all of those options are good to explore," said Mayor Jim Watson.

"Hydro has to operate under the laws of Ontario, so I'm not sure if that's permittable, but if it is, Jim Durrell, as you know, is very much a big booster of small business," Watson told The Rob Snow Show on 1310 NEWS. The mayor said he planned to bring up the topic when chatting with Durrell, this week.

On Friday, the province ordered restaurants to shut down in Ottawa, Toronto and Peel Region for 28 days in an attempt to control the spread of the virus.

The province has committed to making $300-million available to help small businesses with fixed costs like hydro, natural gas bills and property taxes.