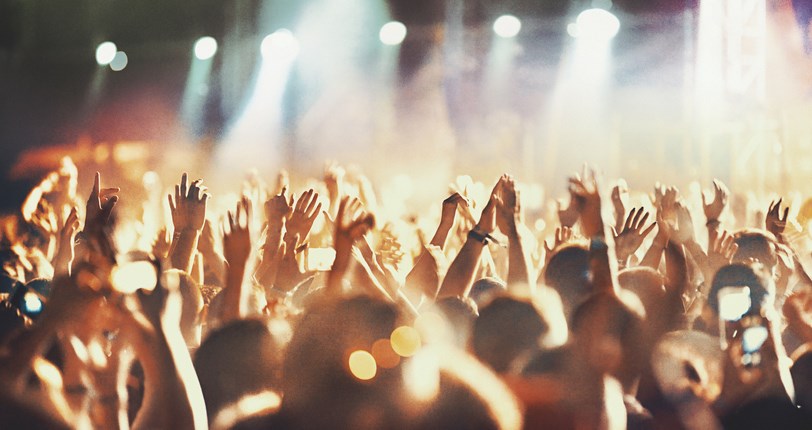 It's festival season in the nation's capital and there is no shortage of fun to be had this weekend.

The 22nd Ottawa Fringe Festival is underway. The festival kicked off Thursday evening at the Arts Court on Daly Avenue and continues until Sunday, June 24.  There are more than 50 shows planned over the 10 day event.

Carivibe takes over Petrie Island this weekend, celebrating Caribbean culture. The festival also features an annual parade through the downtown --- that kicks off Saturday at Kent and Wellington Streets.

Other events happening in and around Ottawa:

The Franco-Ontarien Festival is taking this weekend at Major's Hill Park.

Rockfest is happening this weekend in Montebello

Glowfair takes place on Bank Street in Centretown this weekend, shutting down the street to traffic for 10 blocks. (link)