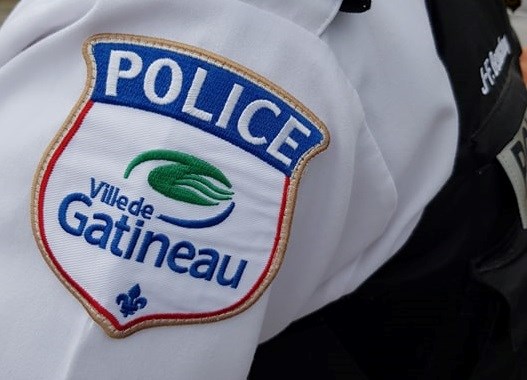 Lt. Christian Cousineau was fined $1,200, and had his drivers license suspended for one year.

Cousineau was arrested by his fellow officers on December 4, 2016, after they received a 9-1-1 call about a man passed out behind the wheel of a vehicle.

He has been restricted to administrative duties with the police service.

Cousineau was not on duty at the time of his arrest, however he will still face a police disciplinary hearing.