The "sextortion" attempts see fraudsters threaten to post compromising images of the victim in an attempt to obtain a favour or money.
Aug 5, 2020 11:55 AM By: Jason White 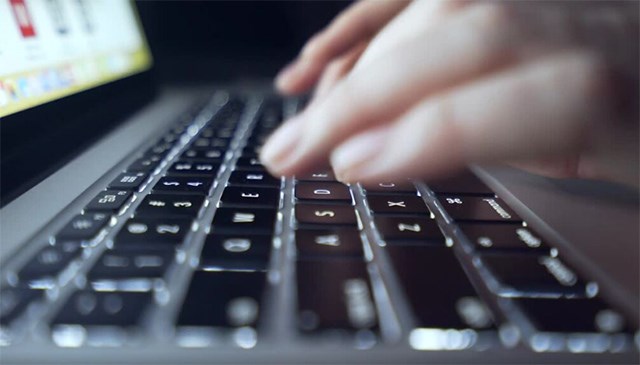 Police in Gatineau are reminding residents about the risks of performing intimate acts in front of a webcam, a recent increase in reported attempts of blackmail or extortion linked to images or videos of a sexual nature.

The Service de police de la Ville de Gatineau (SPVG) says it has recorded a significant increase in the number of sextortion complaints, at a time when the COVID-19 pandemic is leading some people to spend more time online.

In the "sextortion" attempts, fraudsters threaten to post compromising images of the victim in an attempt to obtain a favour or money from the victim. Often, the images have been captured or recordings made without the victim's knowledge.

Gatineau police say the cyber predators, who are often abroad, have become masters in convincing people to commit intimate acts in front of a webcam.

After receiving a friend request or an invitation to chat through popular social media or dating sites, the conversation is transported by mutual agreement to another platform providing access to a webcam. In several cases reported to the SPVG, the Google Hangouts platform is used. Seduction continues, eventually leading people to appear naked and perform sexual acts. The victims believe they are interacting with a real person when it is in fact a video played in front of a webcam.

The sexually intimate acts are recorded without the victim's knowledge and are then used to demand sums of money, with payment often requested in the form of prepaid gift cards or Bitcoin. The fraudsters will threaten to distribute compromising images and video to the victim's friends and family if payment is not made.

Gatineau police reccommend never doing anything intimate or compromising on the Internet, even if it is believed that the conversation is private, and officers urge residents to use added caution when exchanging photos or using a webcam, as the files could end up in the wrong hands.

Gatineau police urge anyone who has receive threats of extortion to report them immediately.

Truck driver arrested after falling asleep at wheel, spills truckload of chocolate on highway at Mallorytown
Sep 30, 2020 8:22 PM
Comments
We welcome your feedback and encourage you to share your thoughts. We ask that you be respectful of others and their points of view, refrain from personal attacks and stay on topic. To learn about our commenting policies and how we moderate, please read our Community Guidelines.