The two surviving rappers of the Half Size Giants will perform at 6:30 p.m. after sharing their own thoughts on the issue of gun violence during the event's panel portion.
0
Aug 25, 2019 1:14 PM By: OttawaMatters Staff 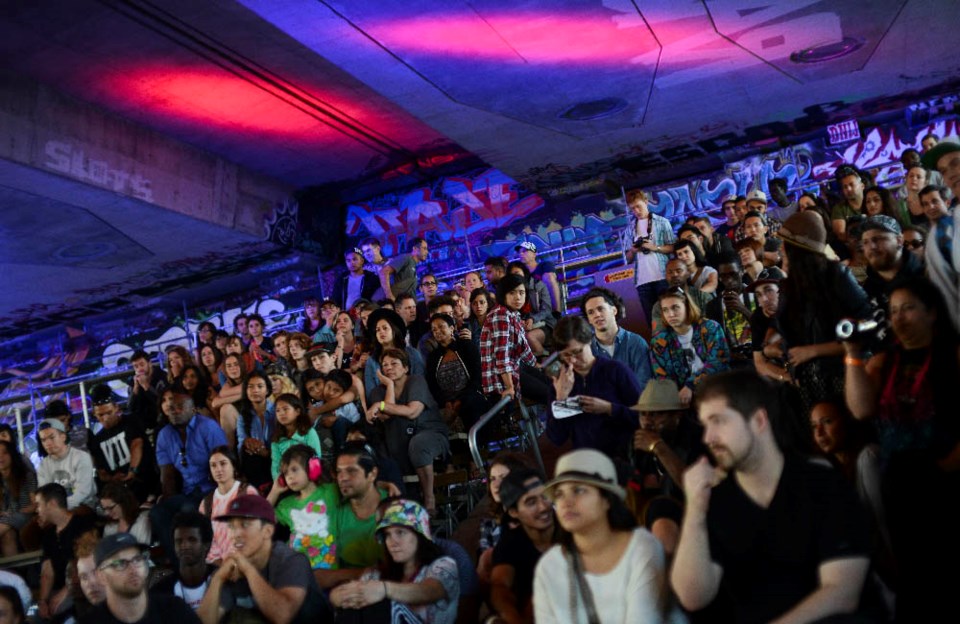 During the House of PainT's annual knowledge conference, various artists will discuss the topic of gun violence in Ottawa. Guest speakers will include the two surviving members of the Half Size Giants, whose member Markland "Jahiant" Campbell passed away in June after a shooting in the ByWard Market.

Organizers describe the event as "a place to learn and grow, to find community and network with peers, elders, and up and comers".
During the event, participants will also get a chance to discuss what they think should be done to reduce gun violence in Ottawa and to make the city safer.

The knowledge conference will take place Sunday under the Bronson overpass. The day's activities will include a series of talks, workshops and masterclasses.

Representatives from the City of Ottawa, the Ottawa Arts Council and the Ottawa Music Industry Coalition will also be in attendance.

The two surviving rappers of the Half Size Giants will perform at 6:30 p.m. after sharing their own thoughts on the issue of gun violence during the event's panel portion.

For more on this event, visit House of PainT's website.