Is Daylight Saving Time a waste of time? 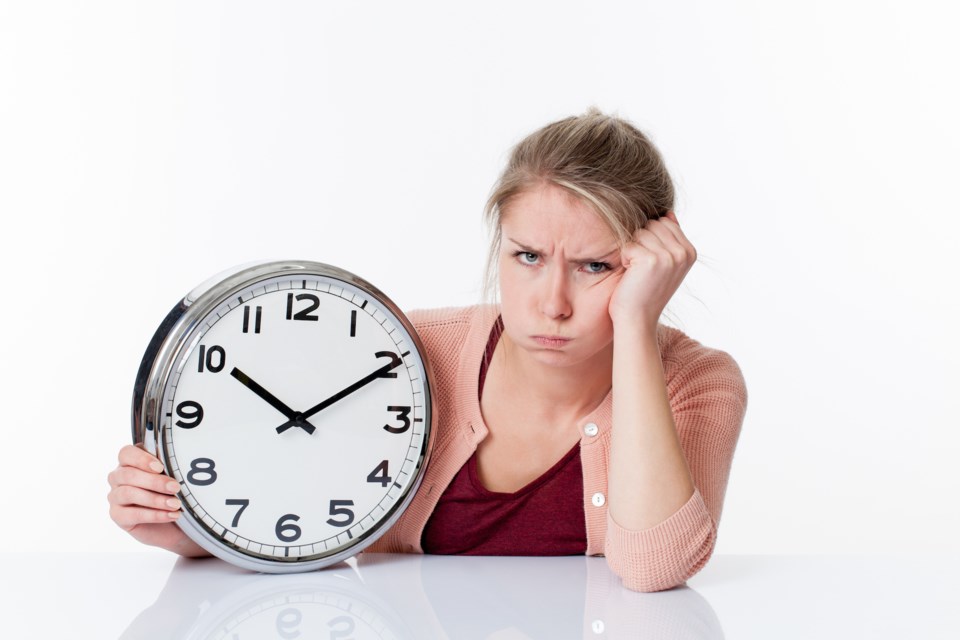 When is Daylight Saving Time this year?

Why do we spring forward (and then fall back)?

We change our clocks twice a year to make the most out of the daylight or sunlight hours.

That's the basics of Daylight Saving Time. But do we really need it? Many Canadians firmly disagree.

Alberta considered scrapping it in 2017. In an online government survey, more than 10,000 Albertans said they wanted to axe DST. These Albertans claimed they approved of Bill 203, which was introduced to replace DST with Alberta Standard Time. Bill 203, however, failed to pass. The province stated that abolishing DST would have a negative impact on Alberta's economy.

It can disrupt sleep patterns, especially for young children and seniors.

It can increase the amount of tired drivers to the busy, rush-hour roads.

There's even a possible link to heart health – though that has yet to be proven.

For starters, some believe it adversely effects their sleeping patterns. In certain cases, a change in sleeping patterns can lead to fatigue. This can become an issue of road and pedestrian safety if people are too tired to drive properly during their morning commute.

It can also be an inconvenience for families. Especially parents who struggle to get their kids to maintain a decent sleep schedule.

Others believe there's a connection between DST and heart health. A 2014 study presented to the American College of Cardiology noted that the number of heart attack patients spiked 25 percent on the Monday after clocks sprang forward. However, researchers did not state a direct link between DST and heart disease.

What's more: not all of Canada acknowledges DST.

Saskatchewan and parts of B.C., Quebec and Ontario abstain from it entirely.