The Mayor is encouraging voters to choose the best local candidate they believe will do the best job in their riding and for the city.
Jun 7, 2018 6:30 AM By: Stuart McGinn 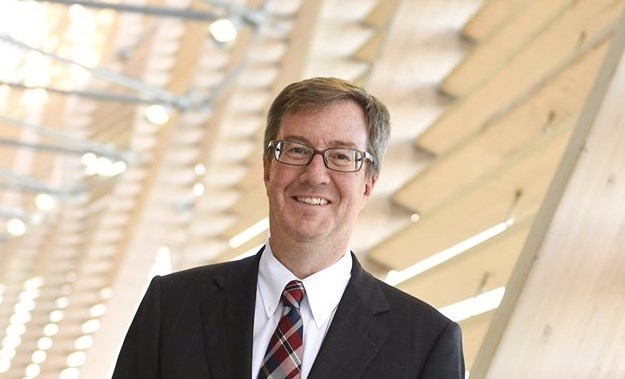 Ottawa Mayor Jim Watson says this provincial election campaign has been one of the more bizarre one's he's ever seen.

"From the Premiere's comments of basically stepping back, to the whole rigmarole that was the Conservative leadership, and Patrick Brown's downfall, it has been one roller coaster after another," he told the Rick Gibbons Show on 1310 NEWS.

But, despite the madness, the mayor said he's ready to work with whichever party takes over June 7.

"We have to work with whoever's elected and make sure that they understand we have a lot of important partnership projects we're working on with the province, and we want to continue to see that progress that we've seen over the last few years."

One of those projects, of course, includes LRT, specifically Phase two, which Watson was encouraged to see supported by each of the three major political parties.

He added that for any voters that are still trying to decide where to mark the 'X', it's important to vote with a local mindset.

"My best advice is think provincial and vote local. Who do you think is going to be the best local candidate for you, and your concerns as a citizen of Ottawa?" said Watson.

"Let's continue to get people who are going to be good local advocates, and not just toe the party line."