Officers on the teams are proficient in crime prevention, order management, emergency response, and law enforcement.
Jan 14, 2020 10:31 AM By: Victoria Williston 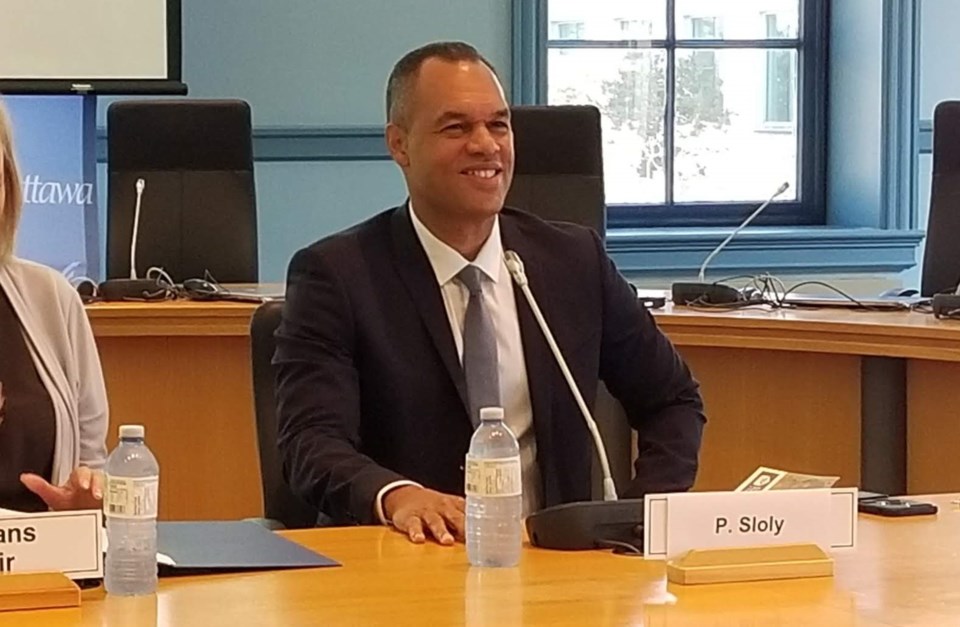 The NRT's were created to increase community-based policing and prevent and reduce firearm violence along with other associated violent street crimes in Ottawa.

Ottawa police said in a release that the neighbourhoods were chosen in 2019 because of, "an increased volume of crime (including gun, gang and drug related violent street crime), the presence of complex social issues that underpin most crime (housing, employment, education, health, marginalization, discrimination, etc.) and a high number of calls for police service."

The Neighbourhood Resource Teams will be solely in their assigned neighbourhoods for a minimum of two years. NRT's will work with local community residents and partners, and businesses as well as city staff to address crime, and underlying socio economic issues.

"The NRTs are the centrepiece of the OPS neighbourhood policing strategy. We are putting them in place in the communities that need the help the most," said Chief Peter Sloly.

"We are looking at improving existing systems to provide the foundation for more action on violent crime," said Chief Sloly. "This will ensure that frontline officers have the most up-to-date information and resources available on every call."

The OPS will continue to work with Crime Prevention Ottawa, and other partners to revamp their existing street violence and gang strategy.

Police seek woman missing close to three weeks, last seen on King Edward Avenue
Sep 28, 2020 9:51 AM
Comments
We welcome your feedback and encourage you to share your thoughts. We ask that you be respectful of others and their points of view, refrain from personal attacks and stay on topic. To learn about our commenting policies and how we moderate, please read our Community Guidelines.