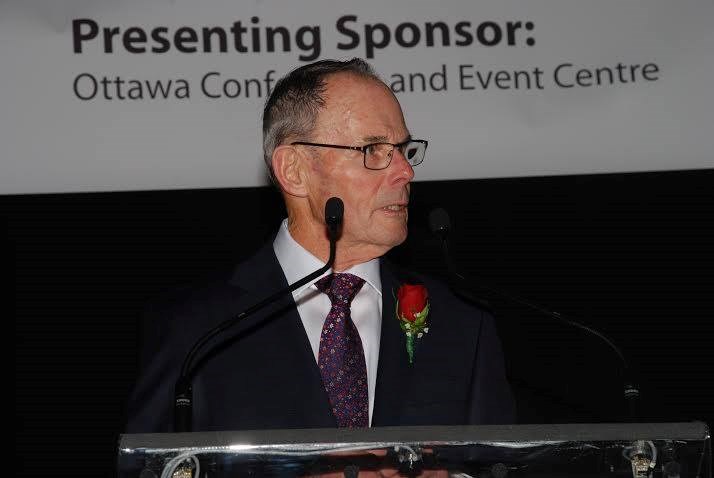 A central figure in Ottawa-area politics for many years, Claude Bennett, has died.

His family says he passed peacefully at the University of Ottawa Heart Institute Friday morning at the age of 83.

Bennett was a long-serving member of Ottawa City Council through the 60s before becoming acting mayor for nine months in early 1970. He was then elected to Queen's Park in 1971 as the member of Provincial Parliament for Ottawa South.

Bennett represented the riding until 1987 and served as a cabinet minister in the portfolios of  tourism and recreation, municipal affairs and housing, and  industry and tourism.

He was an active volunteer and served on several boards. He also chaired organizations such as the Ottawa Sports Hall of Fame.

Funeral arrangements for Bennett are expected to be announced later.