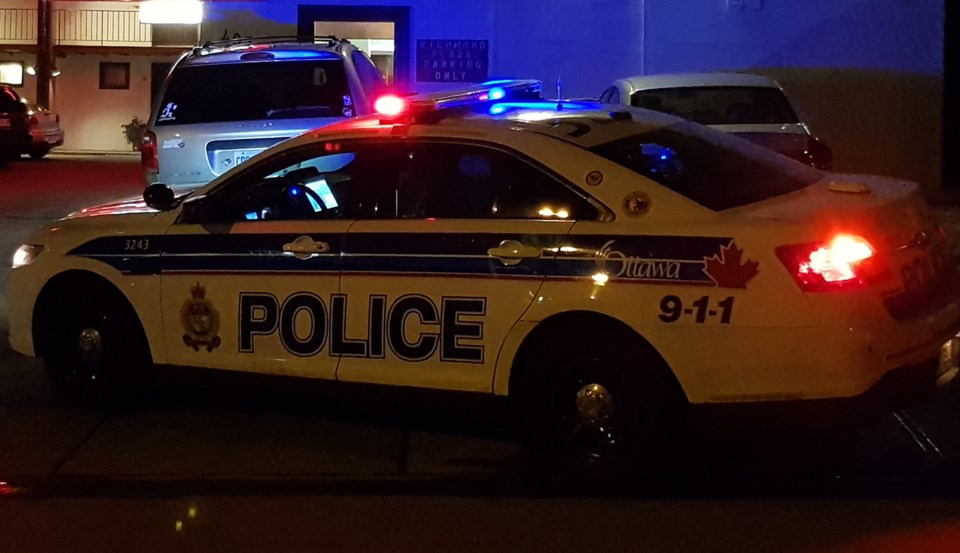 A shooting in a south-end residential neighbourhood has seriously wounded a man in his 20s.

The 28-year-old was shot on Jessica Private, just off of Blohm Drive, near Hunt Club and Hawthorne roads, shortly before 7 p.m., Tuesday evening.

Ottawa police say the wounded man's injuries are serious but he is expected to survive.

No arrests have been made. The investigation is ongoing.