The request comes as the result of a resolution, passed by city council, to ask for an investigation into the floods.
0
May 30, 2019 6:30 AM By: OttawaMatters Staff 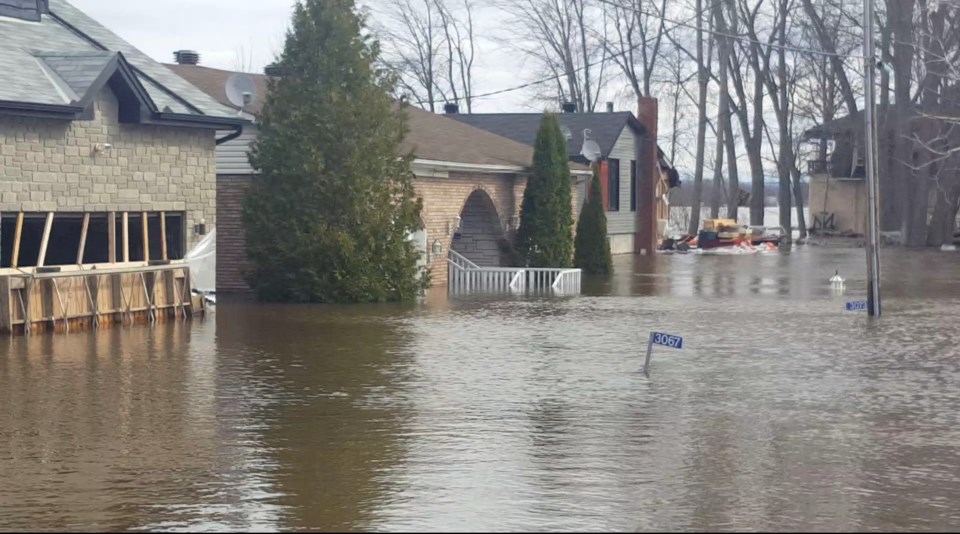 The city has asked the provincial and federal governments to open a formal investigation into the Ottawa River floods.

Mayor Jim Watson wrote letters to both Prime Minister Trudeau and Premier Ford, requesting that their governments open a formal investigation into both this spring's floods on the Ottawa River, as well as the floods of 2017.

"Many residents in the affected areas of Ottawa will be waiting for reliable information on the factors contributing to these flooding events, and the likelihood of reoccurrence, before making a decision on rebuilding their homes," Watson wrote.

Thank you @JimWatsonOttawa for sending these letters to @JustinTrudeau and @fordnation today to request formal investigations into the 2019 and 2017 flooding events in #ottawa. #ottawafloods #Ward5Ott pic.twitter.com/AmdclHPQPs

The request comes as the result of a resolution, passed by city council, to ask for an investigation.

Speculation about the flooding has led to conspiracy theories being peddled on social media and through anonymous letters, about the cause of the floods and why the floodwaters submerged the areas they did.

New website showing effects of physical distancing on COVID-19 spread in Ottawa
Apr 8, 2020 2:17 PM
Comments
We welcome your feedback and encourage you to share your thoughts on this story. We ask that you be respectful of others and their points of view, refrain from personal attacks and stay on topic. To learn about our commenting policies and how we moderate, please read our Community Guidelines.