'MelnykOut' billboards rolling out across city 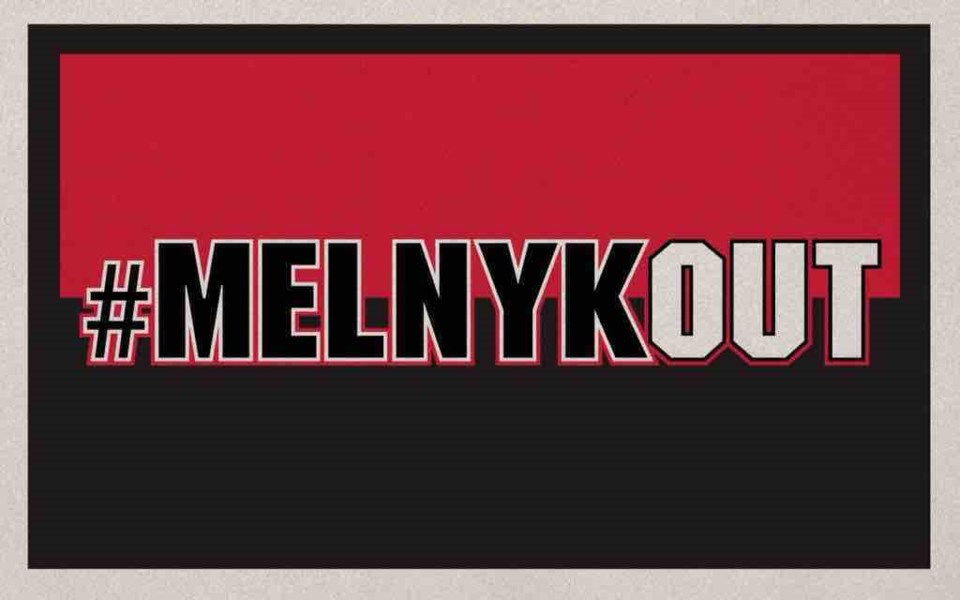 A crowdfunding campaign against the owner of the Ottawa Senators Eugene Melnyk.

A crowdfunding campaign against the owner of the Ottawa Senators is set to roll out billboards.

The #MelnykOut Sens fan campaign has raised over $10,000 in 17 days, to let Eugene Melnyk know, fans are not happy with how he is running the team.

The organizer has posted an update on the campaign's Go Fund Me page, stating that a contract has been signed to have five billboards put up around the city.

Four of the billboards will go up on Monday and stay up for two weeks, while a fifth billboard will go up for one week in April.

Spencer Callaghan is the Senators fan behind the campaign, and he joined Mark Sutcliffe on Ottawa Today, Tuesday morning:

'This is not a tea party:' Ottawa mayor on council discourse as committee recommendations made
Feb 21, 2020 3:13 PM

Impaired driving charges after vehicle caught going wrong way on Gatineau's Highway 50
Feb 21, 2020 1:42 PM
Comments
We welcome your feedback and encourage you to share your thoughts on this story. We ask that you be respectful of others and their points of view, refrain from personal attacks and stay on topic. To learn about our commenting policies and how we moderate, please read our Community Guidelines.