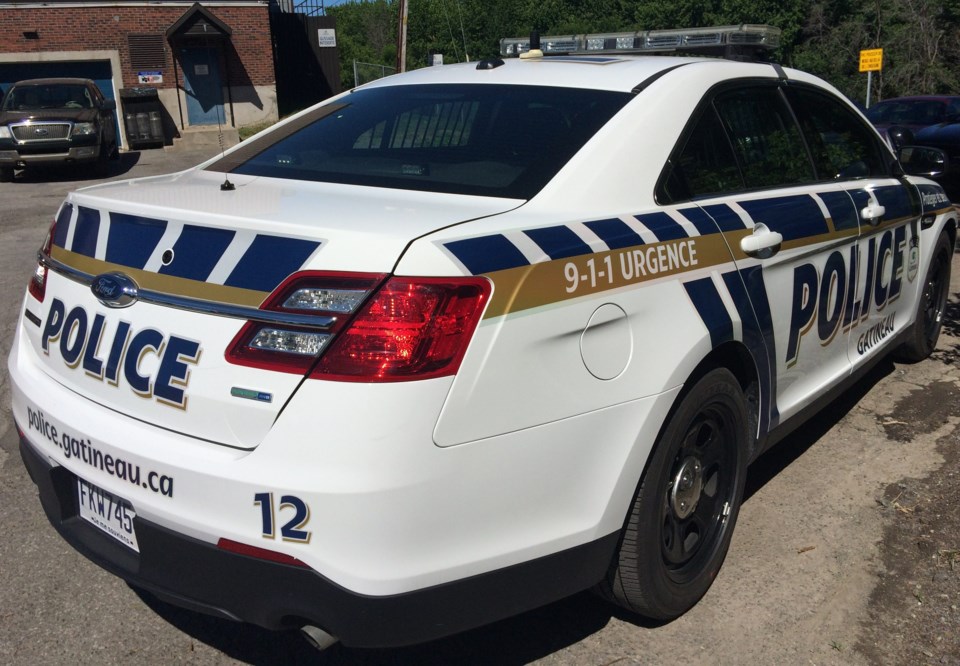 GATINEAU - The Gatineau Police Service report that a woman was found dead in her vehicle Friday evening, nine days after she was missing.

51-year-old Diane Lafontaine, who suffers from PTSD, left her home February 28, and was heading to Hull Hospital but never arrived.

Police had a report of her vehicle, a white 2017 Mazda 3, being driven down St. Joseph Boulevard on March 6, but they were unable to confirm if Lafontaine was driving.

An SPVG officer found Lafontaine dead in her vehicle in Hull Friday evening.

Foul play is not suspected, and the coroner's office is now investigating.

Lafontaine was the former president of the Outaouais Business and Professional Women's Network.

Police say no further information will be provided out of respect for Lafontaine and her family.