A proposed tax levy of three per cent is expected to be spent improving transit and planting trees in areas hit by the 2018 tornadoes as well.
0
Feb 6, 2019 12:42 PM By: Mike Vlasveld 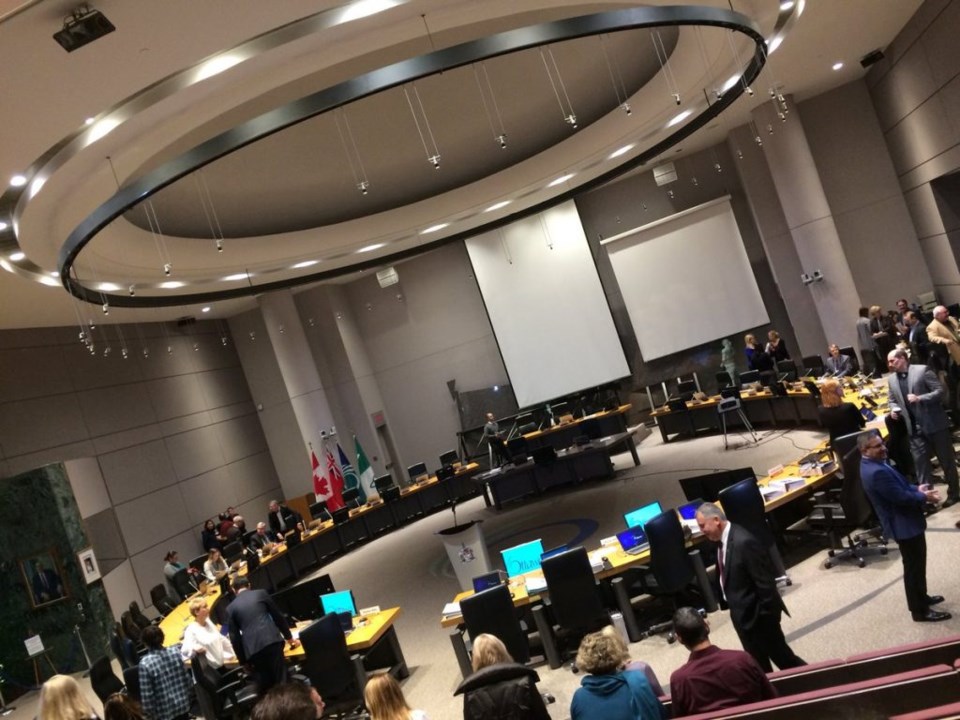 At a city council meeting Wednesday, the city said it is looking to invest $15-million to build more affordable housing for residents. This funding will allow it to start construction on about 125 new affordable housing units this year. Should other levels of government match the municipal investment, it could double construction to up to 250 new units. Many of these units are expected to be built near transit or light-rail stations.

"Ottawa's economy is booming, but we can't lose sight of our most vulnerable residents," said Mayor Jim Watson. "As such, we are proposing the largest one-year investment in affordable housing in the city's history. We are focussed on keeping the city affordable, while still delivering better roads and transit, and safer communities."

The infrastructure gap is the difference between what the city spends and what it needs to spend to maintain its infrastructure in a state of good repair.

The proposed property-tax increase of three per cent will allow the city to spend an additional $9.8-million on roads and other municipal infrastructure, such as sidewalks, buildings and bridges.

City officials said increasing the investment by eight per cent, from $118.7-million to $128.5-million, will close the infrastructure gap within the next five years -- twice as fast as previously planned.

The proposed budget also includes $49-million to resurface and upgrade roads, up from an average of $35.5-million per year in the last term of council.

"The proposed budget for 2019 includes funds for frontline services such as long-term care and paramedics," said City Manager Steve Kanellakos. "The organization is committed to balancing the priorities of our community and delivering excellent service to our residents, businesses and visitors."

The tax-supported operating budget for the City would be $3.2=billion, an $85-million increase over 2018.

As a direct result of the Long-Term Care Third Party Review, the budget plan includes $5.7 million to support resident care and quality of life in the city's long-term care homes, including the hiring of 46 additional staff.

The budget includes $3.4-million in 2019, and $5.1-million on an annual basis thereafter, for new transit routes to meet emerging needs where there is a significant demand for service.

Measures are also expected to be taken in 2019 to improve neighbourhood quality of life, such as a plan to reforest areas hit by the 2018 tornadoes. In this term of council, $1.49-million will be spent annually to plant 500,000 trees and regenerate Ottawa's forest cover across rural, suburban and urban communities. Forestry Services will begin planting in areas impacted by the tornadoes as early as this spring and planting efforts will continue through the fall of 2019 and 2020.

The proposed spending plan will be considered by all city standing committees, then by city council on Wednesday, March 6.